Dyspraxia [or developmental coordination disorder] is not a common household name, even among special needs households. It’s not autism. It’s not Down Syndrome.

When we told people A-Man had dyspraxia, people looked at us like we had just said he had cancer. Bottom line, it’s not something that we grow up hearing about at all. So what is dyspraxia? 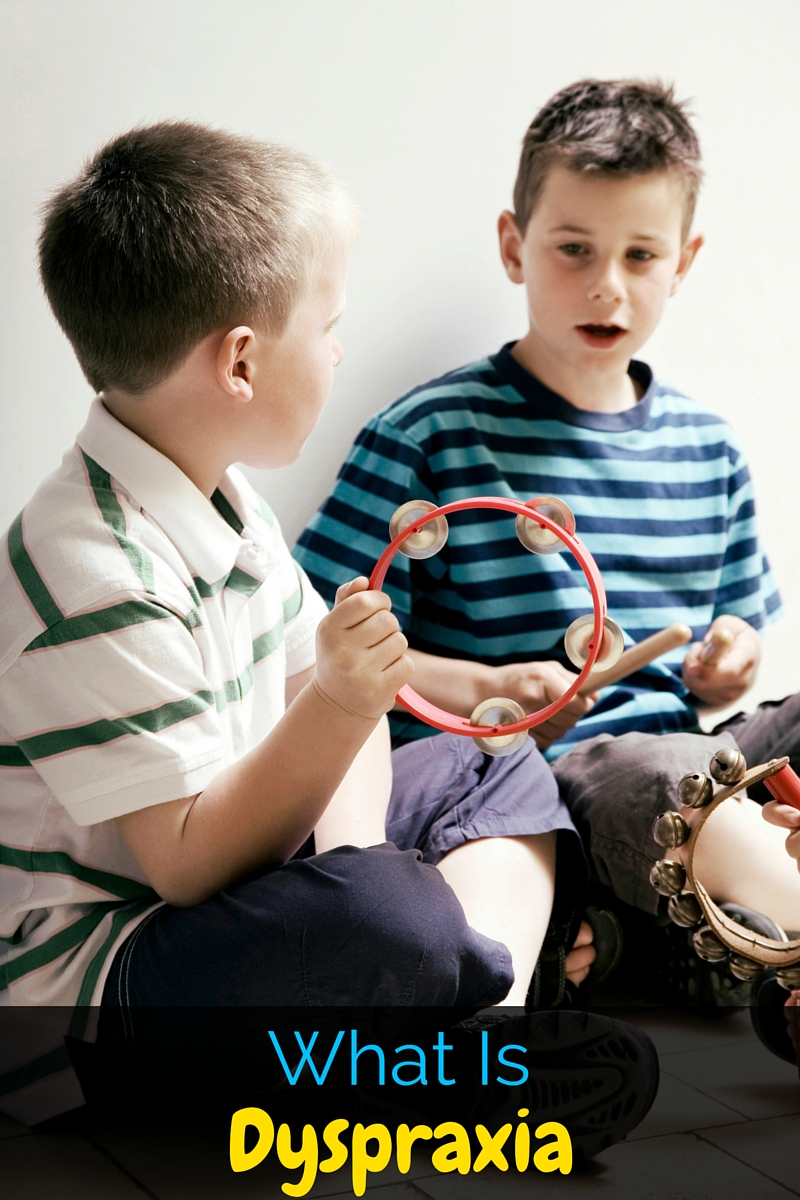 Dyspraxia is a Motor Planning Disorder

Motor planning is basically the way that your brain plans how to move your muscles.

All of those movements are planned in your brain, even though you’re unaware of it.

A child with dyspraxia or other motor planning disorders is very aware of it. Their brain must stop and consciously think through every action that they take before they can do it. Because of this, their processing speed may be delayed.

You might see them reach up to catch a ball that’s already passed them, or maybe the frequently miss their mouth while drinking and spill from their cup.

Dyspraxia is a Spectrum

Along with many, many neurological differences, dyspraxia has a wide spectrum. Some people have dyspraxia and never realize it, they just assume that they’re clumsy. In fact, Dyspraxia used to be called “clumsy child syndrome”.

Others with Dyspraxia notice it’s effects in their everyday lives. Some never learn to drive or swim, the latter of which can be life threatening.

Children (and adults) with Dyspraxia fall all over the spectrum. Oftentimes we have to wait until children get a bit older to truly understand where they fall. A child may never master tying their shoe, but that doesn’t mean they’ll have issues driving.

Fun fact, Daniel Radcliffe, better known as Harry Potter, has dyspraxia, and do this day he cannot tie his shoes. 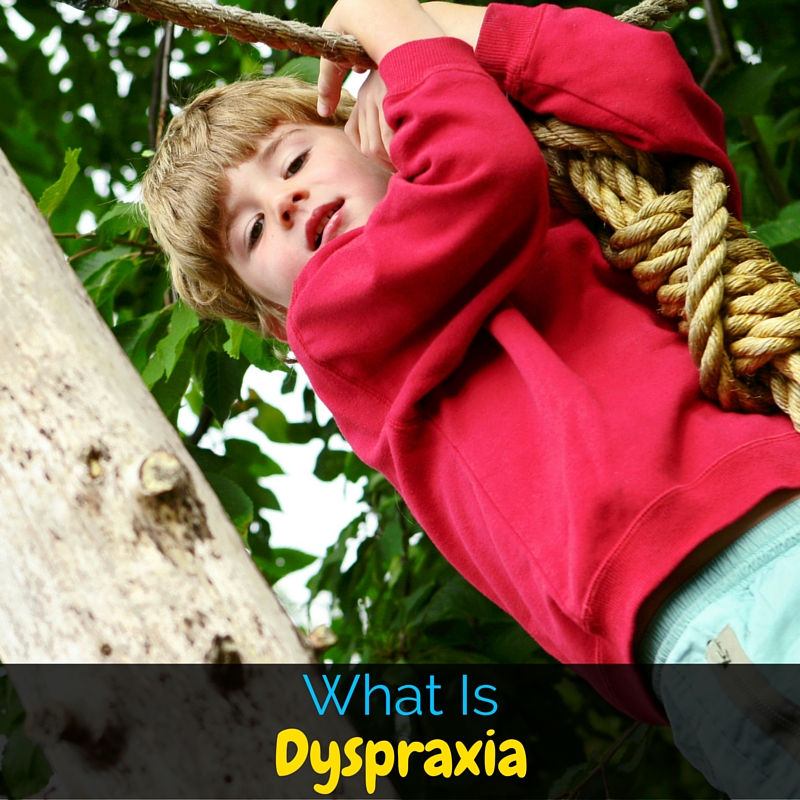 I can’t imagine having to make a conscious effort every single time I moved. People with dyspraxia have a really difficult time with motor planning, or figuring out how to make their body do what they want it to do. It is extremely frustrating and often they can feel trapped in their own bodies.

With A-Man, he could see other kids playing, but he couldn’t join in on their games even if he wanted to. He only understood one way to play with any given toy, and anyone trying to play with it a different way sent him into a panic attack. We had a lot of meltdowns caused by the sheer frustration that comes with dyspraxia.

Think about what your day would be like if you couldn’t do anything on auto-pilot. If you’re anything like me, half of your day is spent doing things without even thinking. We pick up toys while we chat on the phone. We answer a text while we’re buckling the kids in the car. We’re doing the dishes while monitoring a time-out, breastfeeding the baby, and teaching a phonics lesson.

Kids with dyspraxia have to focus all of their attention and effort on one thing because they really need to think through every single movement. It takes a lot more time to get things done and all of that effort is absolutely exhausting to little kids.

So if you know a little kid [most likely a boy, dyspraxia effects way more boys than girls] that tends to be a little slower or throws some meltdowns when kids change up a game, please have grace and patience. They may be going through something more difficult than we can imagine! Do you know anyone with dyspraxia?

11 Comments on What is Dyspraxia?