Fighting for our Special Needs Kids

As mothers, we know our children best. Period. We know whether they’re just tired or they’re sick. We know if they need a snack or some cuddles. As moms to children with special needs, we are even more in tune with our children’s needs. Do they need a weighted vest or do they need a crash pad? Compression or to jump on a trampoline? A squeeze hug or a chewing toy.

From the time A-Man was two I knew something was going on. He wasn’t just “picky” or “defiant”. He didn’t choose to not talk because he was spoiled. But his Dr. wouldn’t believe me. “If you made him talk, he would talk” or “If you didn’t give in he’d eat other foods” she would tell us.

Except he wouldn’t. She suggested that we offer him a food he refused (pasta) for dinner, and if he refused, give him nothing else until he gave in and ate the pasta. Even if that wasn’t until dinner the next night.

Then again with Baby M, we knew something was wrong. He wouldn’t take a bottle, he had no interest in foods, he wasn’t hitting his milestones, and we were told that it was because he was a preemie and he would catch up.

Except he didn’t. He didn’t catch up. He didn’t start to eat. He didn’t take his bottles. Again and again we were told that it was our parenting that made our kids the way that they were.

And I had to fight. 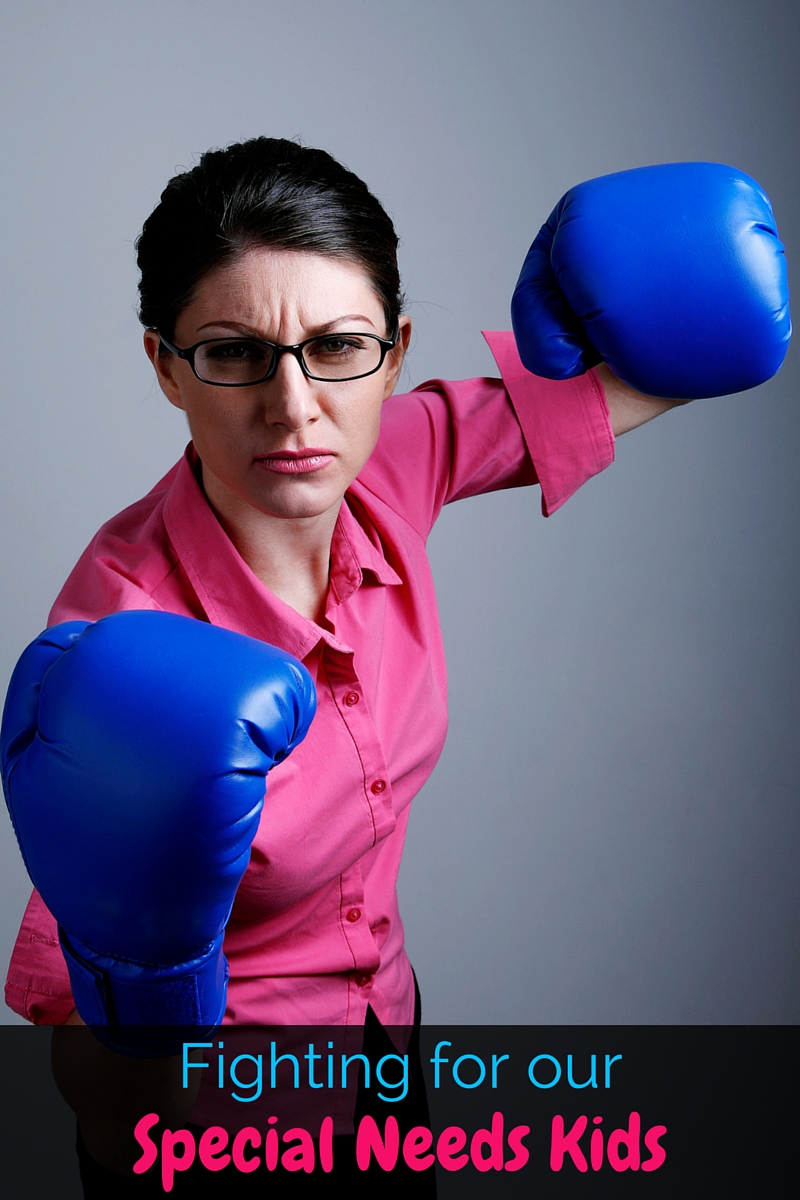 We had to fight for referrals to therapy. First A-Man was referred to speech therapy, and from there occupational, and *eventually* to a neurodevelopmental pediatrician.

Fight, mama’s. Our kids need it.

A-Man’s first diagnoses were dyspraxia and sensory processing disorder, which are both ignored completely by the state and school district. If he were in the public school, the only assistance he would be eligible for is 15 minutes of speech therapy for a speech delay.

We’re currently fighting for an official diagnosis of autism spectrum disorder which is recognized by the state and school district, but we’re also fighting for recognition of all special needs and disabilities. 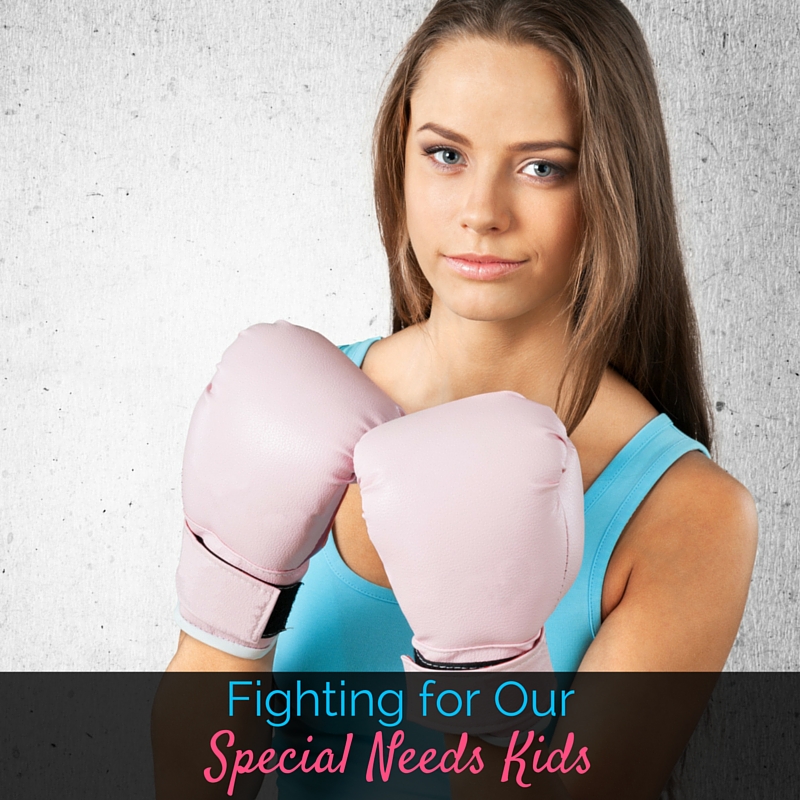 This one was the hardest for me. I like to think that I have everything all together and I hate for anyone to go out of their way for me or my family. The thing is, our kids don’t just need the support, they deserve it. And so do we.

We deserve to feel welcome in our churches and small groups and playdates. We deserve to play at the park and go to the museum and the zoo just as much as every other family.

Our kids deserve support and love as much as every child.

Mama, I wish I could tell you that this fight gets easier, but I’m still fighting. Fighting with a school system that either expects too much or too little. Fighting to continue the therapies my kids need. Fighting to help them be included and make friends.

The fight doesn’t end, but we have kids worth fighting for. 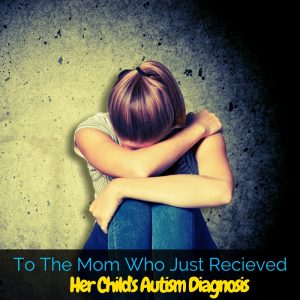 10 Comments on Fighting for Our Special Needs Kids