Mommy, Will You Dance With Me? - Autistic Mama

I was at the end of my rope. It was one of those mornings that felt like a whole week. I had a deadline (more like deadlines….) that I was running behind on. A-Man was having a rough day, which meant the whole house was having a rough day. Baby M was sleepy because he’s decided he only needs to nap when his big brothers nap, which isn’t often. Miss S was nursing every five minutes, and schoolwork with Mr. C had me pulling my hair out.

I was counting down the seconds until naptime so that I could sit down and focus on my work and get caught up, but who am I kidding, I’m never caught up. My kids all go down for a “rest time” right after lunch, so I set their sandwiches down on the table and melted into the couch thanking my lucky stars that I had made it through another morning, and then I felt it.

Mr. C’s hand on my shoulder, which means he wants to say something to a grown up without interrupting. I looked up at him and he said, “Mommy, will you dance with me?”

I am a mom who always has a million things going through my head, but that second? Only one.

Mommy Will You Dance With Me? 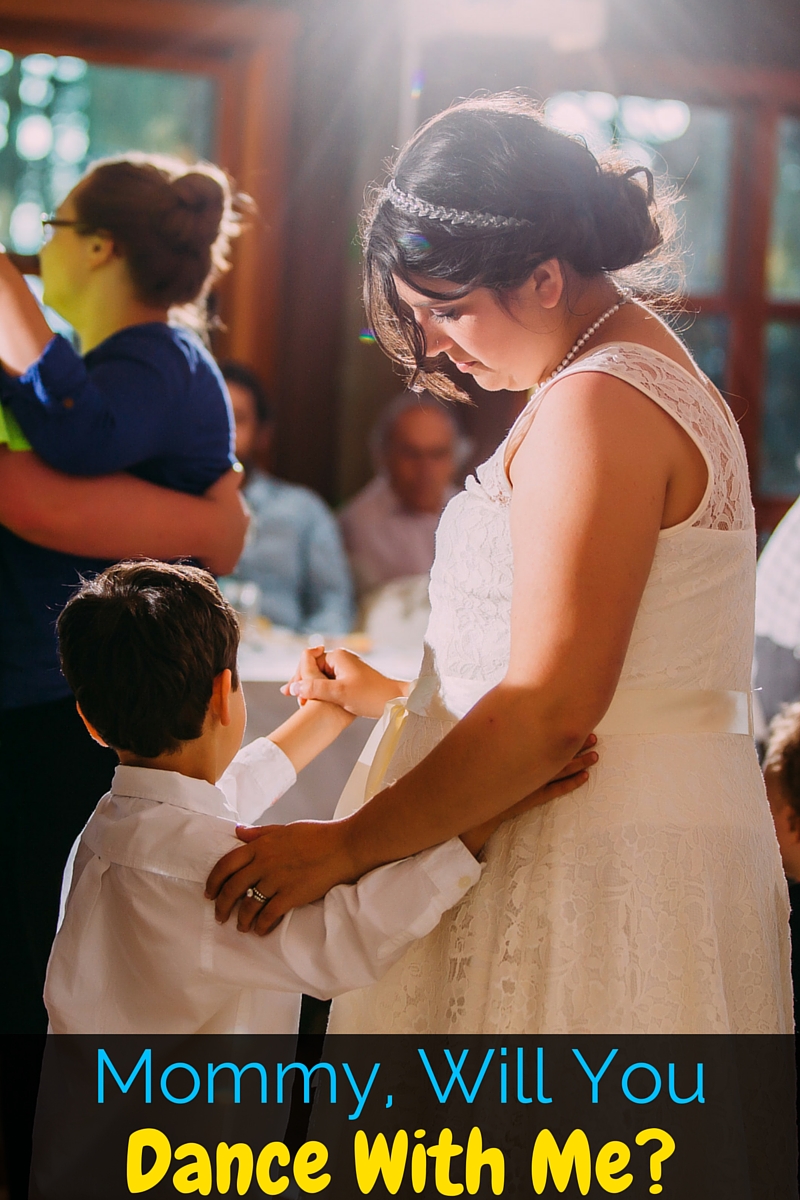 I Will Dance With Him Because He Needs It

Mr. C is probably our lowest-need child. He is incredibly independent, two years ahead of where he should be in school, and overall a pretty easy-going boy. Because of this, he’s spent five of his six years instinctively putting other’s needs first.

A-Man doesn’t understand sharing, so Mr. C compensates by giving up his toys. Baby M couldn’t talk, so Mr. C learned signs and practices with him. Miss S needs to nurse constantly, so Mr. C learned to re-fill water cups for himself and the other boys when Mommy is stuck on the couch.

Don’t get me wrong, we make sure there is plenty of one-on-one time for him and we don’t let the other kids always take priority over him (even though he would let them), but sometimes I need to drop everything and dance with him.

I Will Dance With Him Because I Love Him

Oh my word I love that boy. He is exactly like me, but a boy. We love reading chapter books and sharing every detail of those books to people who haven’t read them so they don’t miss out. We are both overly-sensitive, and his needs aren’t as obvious to outsiders as they are to me. We are the type of people who would rather sit for an hour and chat than go on a shopping spree.

Interestingly, us being so similar can be really hard. We both need to share our every thought and feeling with someone. We both need time alone to stay sane. I have to intentionally make sure he’s heard. I have to intentionally make sure that he knows that his thoughts, opinions, and feelings are valid. So when he decides he wants to dance, I will certainly put my laptop aside and dance. 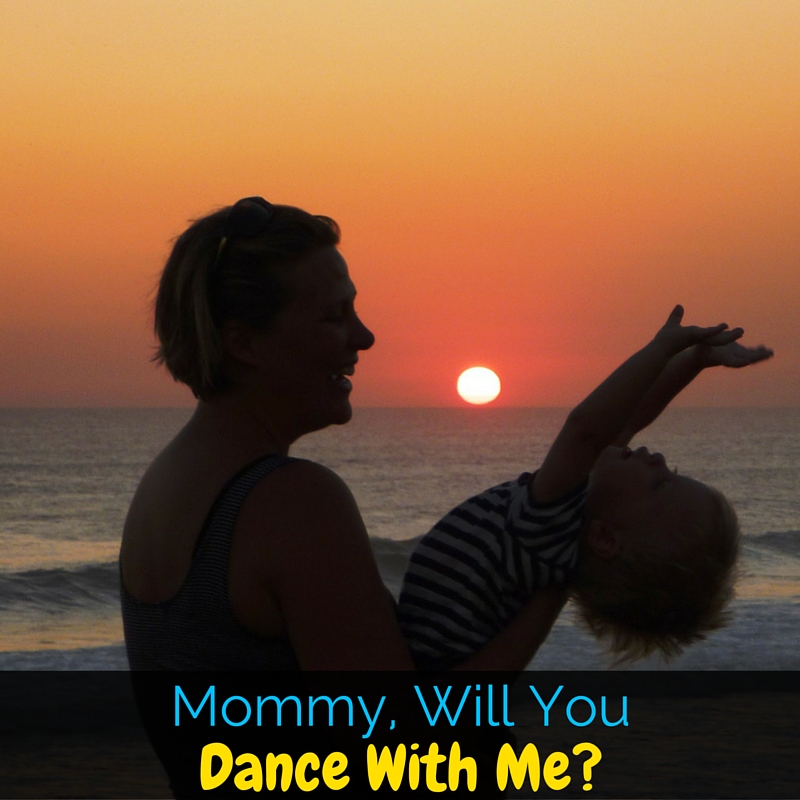 I Will Dance With Him Because He’s Still My Baby

Mr. C is the oldest of four. He became the “big brother” at just fourteen months old. Within a week he got a new baby brother, stayed away from mommy for more than one day, and started walking.

He is finishing up second grade work when he “should” be in kindergarten. From day one, this boy has been growing too fast for his own good, and certainly too fast for mine! He’s six years old, starting t-ball, and becoming a big boy.

As proud as I am, that fact still breaks my mama heart!

Some day I will look back on these years and I won’t remember the client work I got done or the Facebook schedule I had to keep up, but I will certainly remember the time I put it all aside to dance.

This one is hard for me to write, but it is probably the biggest reason. Mr. C loves to dance with me right now. He likes to sing silly songs and cuddle on the couch. He loves to be silly and call me “my dear”. I know that this time is fleeting. I know that he will continue to grow, and soon he’ll be groaning “moooommmmm” when I try to kiss him in public and taking a pretty girl to the school dance.

There’s no way for me to stop him from growing, and I really don’t want to, even though it’s sometimes tempting!

I know that before I know it he’ll be getting married and I’ll be dancing with him at his wedding, knowing that I won’t ever be the most important lady in his life again. I will dance with him as long as he’ll let me.

So, Mama, take the time today to dance with your little ones. Put the laptop down and sing a silly song. Make some real memories because there will be a time when your kids will want to do anything in the world besides dance with you! 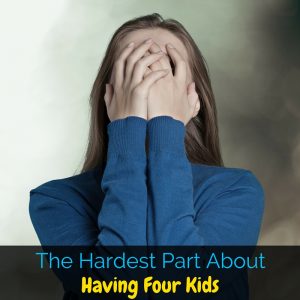 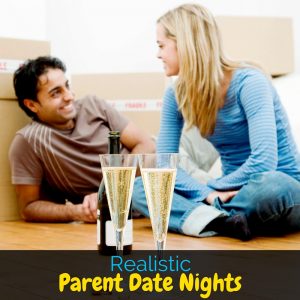 3 Comments on Mommy, Will You Dance With Me?