I got my first writing job when I was 10 years old. I wrote product descriptions for my dad’s ebay business “We Got Stuff”, and I was paid $1.50 per description. I haven’t stopped writing since. Writing is just in my bones. So you can imagine my horror as I sat around our homeschool table and Mr. C, my mini-me, said this..

What!? I’m a writer. Surely my son would fall in love with all forms of writing like I did?! How could my son hate writing??

So after many tears, battles, and power struggles over writing more than the bare minimum, I admitted defeat. What I was doing clearly wasn’t working, and it was more important to me that Mr. C developed a love of writing than that he wrote the way I thought he should.

I went on the hunt for writing activities to help my reluctant writer. I needed something to show him that writing wasn’t the worst thing in the world, and it could actually be fun.

I’m happy to report that we’re two weeks into this new curriculum, and writing is now in his top three favorite subjects! 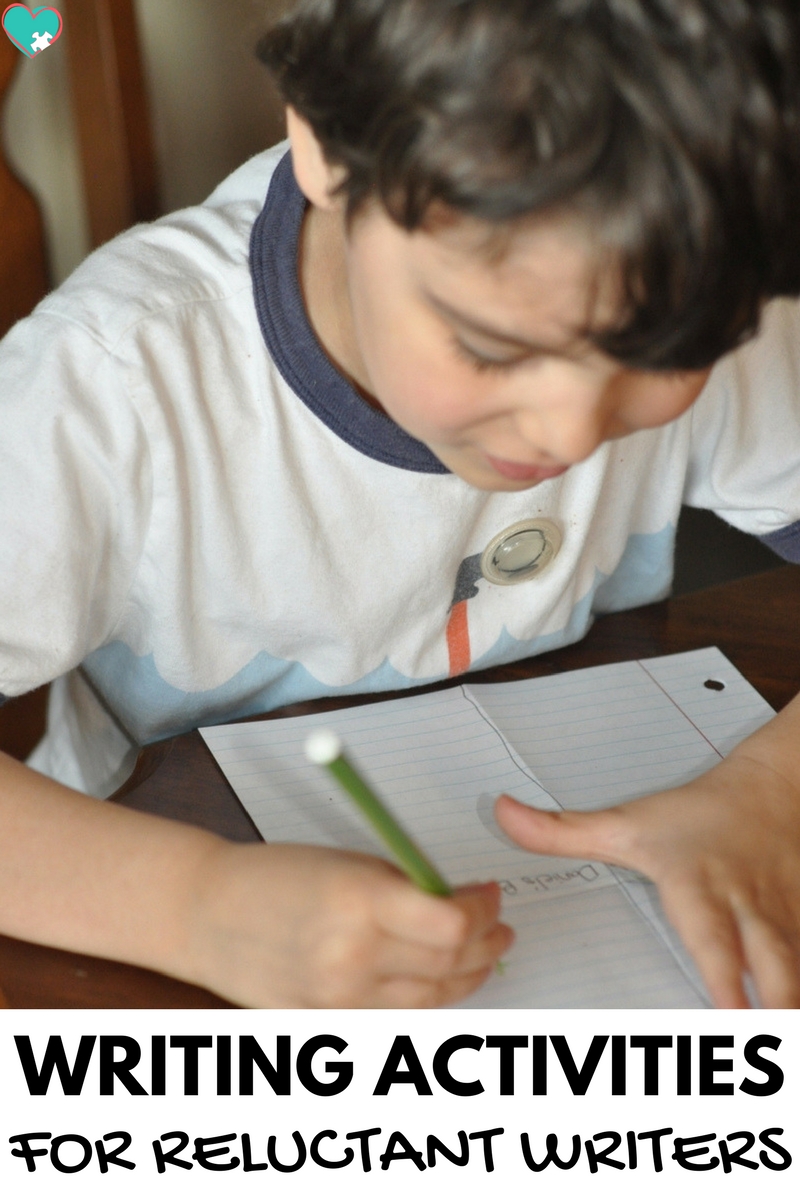 (I am a brand ambassador for WriteShop homeschooling curriculum. I was given the curriculum for free to try, and I am compensated for my time. All thoughts and opinions are 100% my own, see full disclosure here.)

What is a Reluctant Writer

A reluctant writer is at it’s very basic, a kid who is reluctant to write. This can take many forms, however.

And many, many more.

Mr. C was a “I hate writing” reluctant writer. Even though he would tell the most fascinating stories (and take 247 years telling them in incredible detail) I couldn’t convince him to write three sentences on a piece of paper.

Why Encourage a Love of Writing

Okay, so it’s obvious why I want to encourage a love of writing in my kids. I’m a writer. But why is it really important?

Writing is a skill that we use everyday. We write grocery lists, emails, notes, cards, and even Facebook posts or text messages. Being able to effectively communicate through writing is a valuable skill in just about every job I can think of.

Writing is also a great way to express yourself creatively if you aren’t particularly artistically gifted. (Ask me how I know.)

Writing isn’t always something that comes naturally to people, and it can be really hard for people who are natural writers to teach people who aren’t. That’s where WriteShop came in and saved the day with these awesome writing activities for reluctant writers.

Never in a million years would I have thought to incorporate art into a writing class. I get really frustrated with arts and crafts because they’re never “perfect”.

Of course, Mr. C loves art. So what better way to help him love writing than to incorporate one of his favorite activities?

In our first WriteShop project, we were introduced to the entire writing process which included, of course, brainstorming. But I had *never* seen brainstorming done like this!

We folded a paper into quarters and thought of four possible topics together. I wrote on topic per square, and then Mr. C drew a picture of what he could write about. What?! No lists? No hours writing before we get to the actual writing?

I was sure this wouldn’t work, but Mr. C ate it up! He was thrilled to use his new colored pencils he had just gotten for school, and he got straight to work thinking up all of the different things he could write about and how he could draw them first. 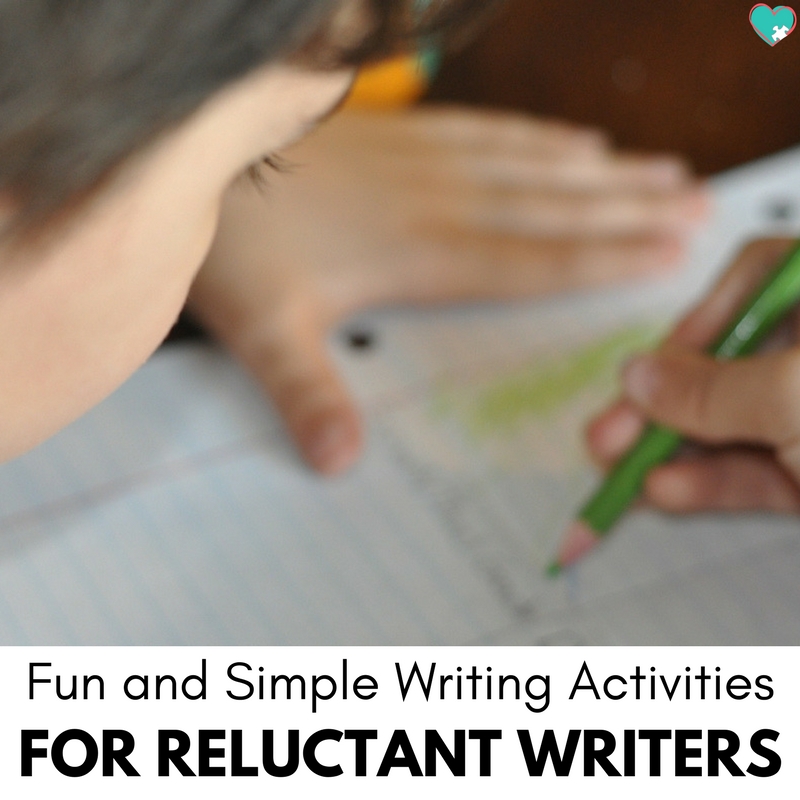 I saw this as a recurring activity in the WriteShop Curriculum, and I had no idea what it meant. Wasn’t I already “guiding” him in writing by offering my super-helpful suggestions?

Guided writing is a true partnership between the parent and kiddo, so that we write something together. For our first guided writing practice, we wrote a friendly letter to my mom, and Mr. C could not wait to show it to her. He was so proud of it because he was a real part of writing it, and it was fun!

So for guided writing with Mr. C, I do the physical handwriting, and he helps me think of and organize the sentences. It’s also his job to remind me of rules that he’s working on, like indenting paragraphs and remembering the closing on a friendly letter.

Guided writing helps kids to see what’s possible with writing. Often kids’ physical writing skills and stamina don’t match their creativity and voice. When we take on the physical act of writing, our kids can focus on content and specific rules.

Dictation is simply having your child narrate his or her thoughts to you as you copy them down to paper. It seems silly to do after kids “can write”, but it’s been invaluable in our homeschool.

Mr. C is 6 and doing third grade. He is advanced in every subject we’ve ever tried, except for writing. I never understood this until I took a step back and heard him describing a chapter book he’d just finished.

There were so many details. So many complicated concepts and words. A really great piece of literature.

He was reading and thinking highly complex and beautiful sentences, but he didn’t have the ability yet to write those sentences. When he was thinking about all of the things that he did yesterday but it takes him ten full minutes to write “Yesterday we went to the store” he’s not going to want to keep writing and fill in the details.

Dictation allows him to record his thoughts before his physical writing skills have caught up with him.

Writing Activities With a Purpose

Even as a writer, I don’t think I would like being sat down and told to write about a random topic that didn’t mean anything to me with seemingly no purpose. So many times this is how we teach our kids to write, though.

“Write a paragraph about George Washington” or “Write a story about an elephant”.

With WriteShop, we do a writing project every two weeks. The first lesson for Mr. C was a friendly letter, which he chose to write to a cousin out of state.

It was so easy to motivate him to write because he could see the purpose. He wasn’t just writing a random few sentences to put the paper into a folder and never read it again. He was sharing a part of his life, with his cousin. He was writing his story and knew that someone would read it.

He knew the purpose behind his writing, beyond just “so you learn to write” and it became a meaningful part of our homeschool.

With these writing activities for reluctant writers, my son went from hating writing to reminding me if we miss guided writing during our homeschool day. He’s paying more attention to the mechanics in his writing because he isn’t getting exhausted trying to write so much, and we’ve all but ended our writing practice battles this year.

If you want to end the writing battles with your kiddo, I highly encourage you to try WriteShop with your kiddo. It’s been a game changer for our homeschool! 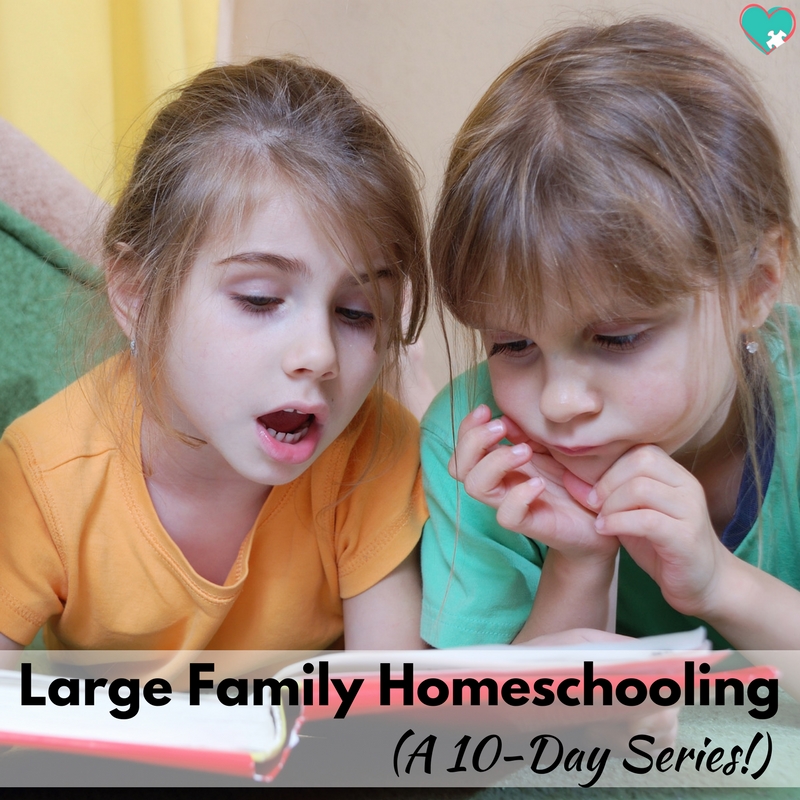 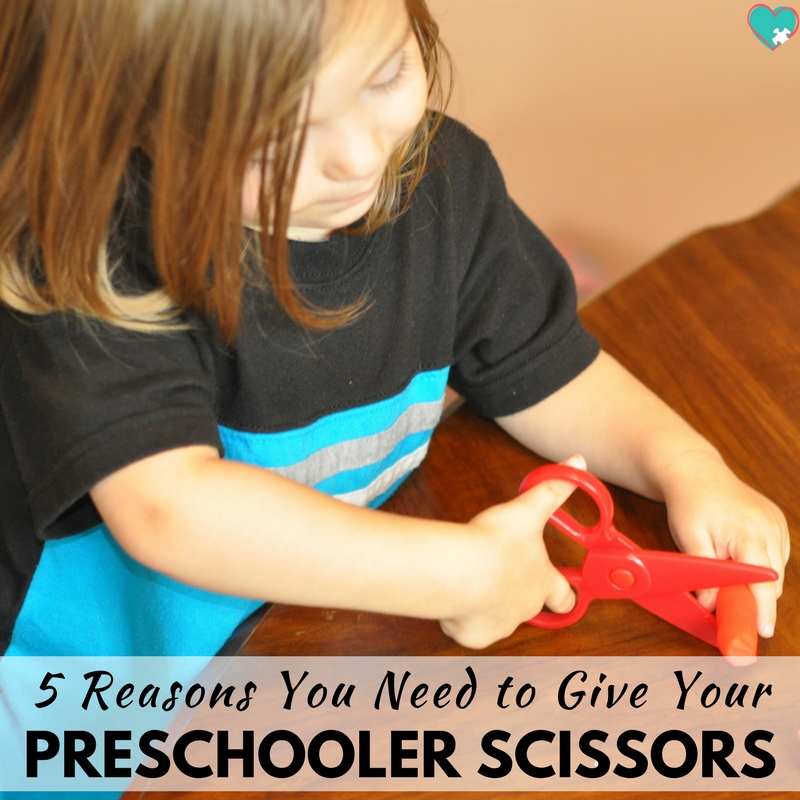 4 Comments on Fun and Simple Writing Activities for Reluctant Writers