Stop Telling Me to Look for the Helpers - Autistic Mama

After a tragedy, there’s a specific meme that circulates Facebook.

I’ve even shared it several times myself.

The meme shares a quote from Mister Rogers. We all remember him. The man who loved sweaters and neighbors and practically taught us all how to be decent human beings.

“When I was a boy and I would see scary things in the news, my mother would say to me, ‘Look for the helpers. You will always find people who are helping,’”

It brings us comfort. It makes us feel safer.

Our whole world isn’t full of monsters and tragedy. Look at the people running INTO the building to save people.

Read the stories of the teachers who bravely hid their kids in closets.

Well today, after our country has had yet another senseless school shooting, I’m done.

Stop Telling Me to Look for the Helpers 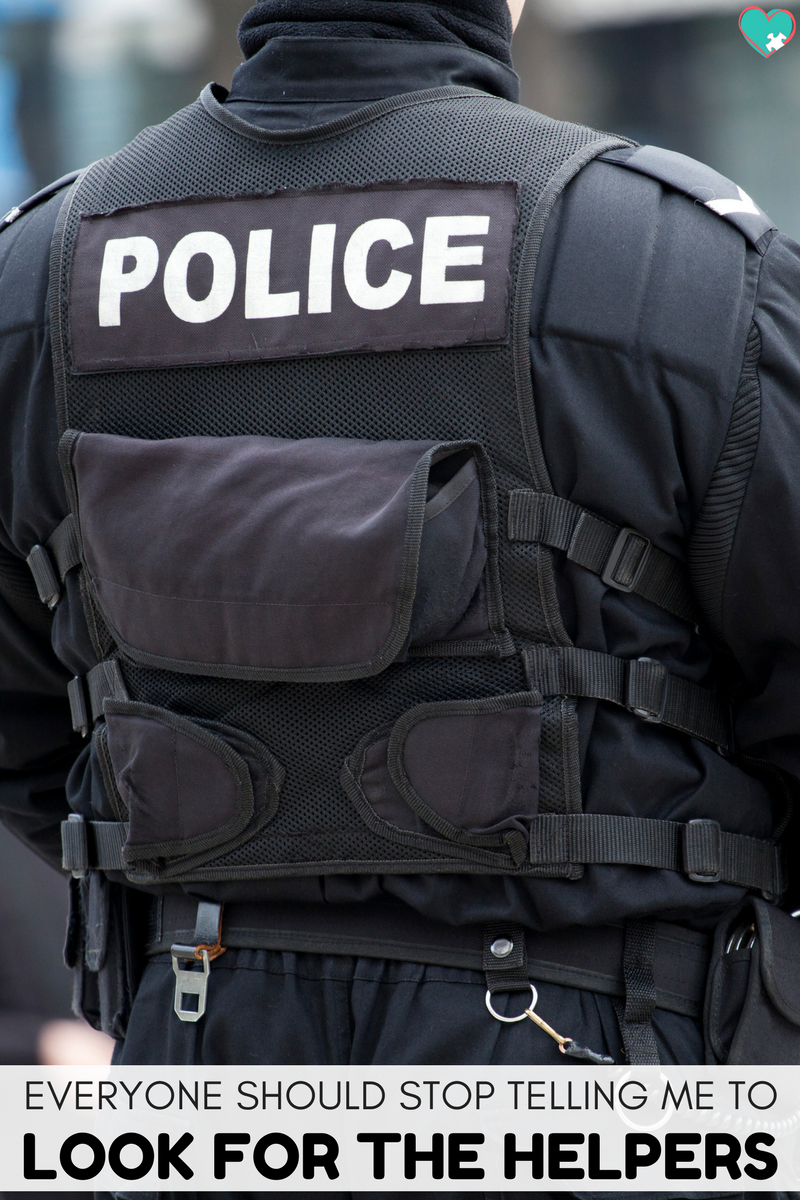 I don’t think anyone who shares this meme has anything but wonderful intentions.

It’s a lovely value system to have, seeing the light in the darkest of situations…

And it brought me comfort.

After the first school shooting.

And after the next one.

And after the one that was an hour from me.

Now that I sit here writing this mid-February after the 18th US school shooting of the year?

It isn’t enough to “look for the helpers” anymore…

“The Helpers” Are Heroes

Now don’t get me wrong… Those helpers are still heroes.

They still deserve their stories to be shared.

We Need to Look at the REAL HELPERS

We need to look past the brave police officers and SWAT team who are running into schools as terrified children run out with their hands up.

We need to look past the brave EMT’s that are treating wounded children on the sidewalk in front of their school.

We need to start looking at the REAL HELPERS.

Who are the real helpers? The people who can STOP these ridiculous attacks on our nation’s schools. 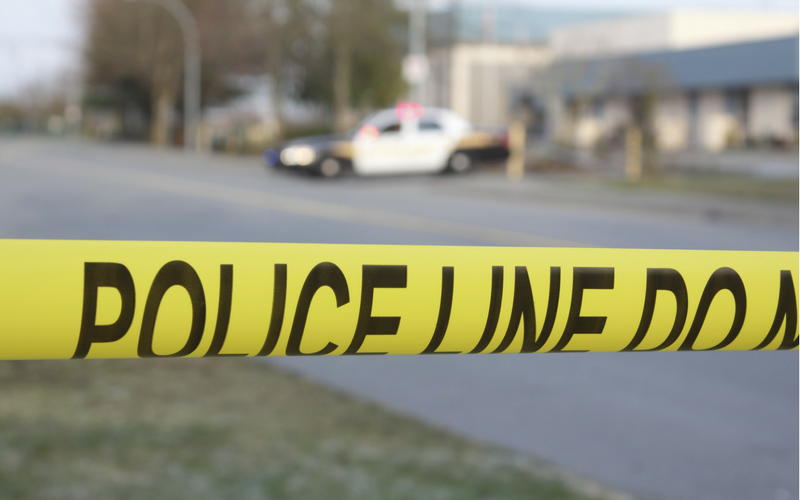 We Need to Look at the Government.

After these shootings… The same scenario plays out.

Republicans say “I can’t believe the Democrats are trying to politicize this… Our thoughts and prayers are with the victims and their families”.

For a few days we get repeats of those same sentiments.

Nothing. We go back to our daily lives. We hug our kids a little tighter before sending them off to school.

The schools where they’ll have “active shooter drills”.

Where they’ll look around their classrooms and determine if they should escape through the window or hide in the closet.

When do we say that enough is enough?

When will our country DO SOMETHING about these school shootings?

We need to do more than look for the helpers.

We need to do more than blame “mental health” while systematically discriminating against people with mental illness.

We need to do more than question if he’s autistic. (PS: Autism doesn’t make people turn into school shooters. Bullying sure does, though.) 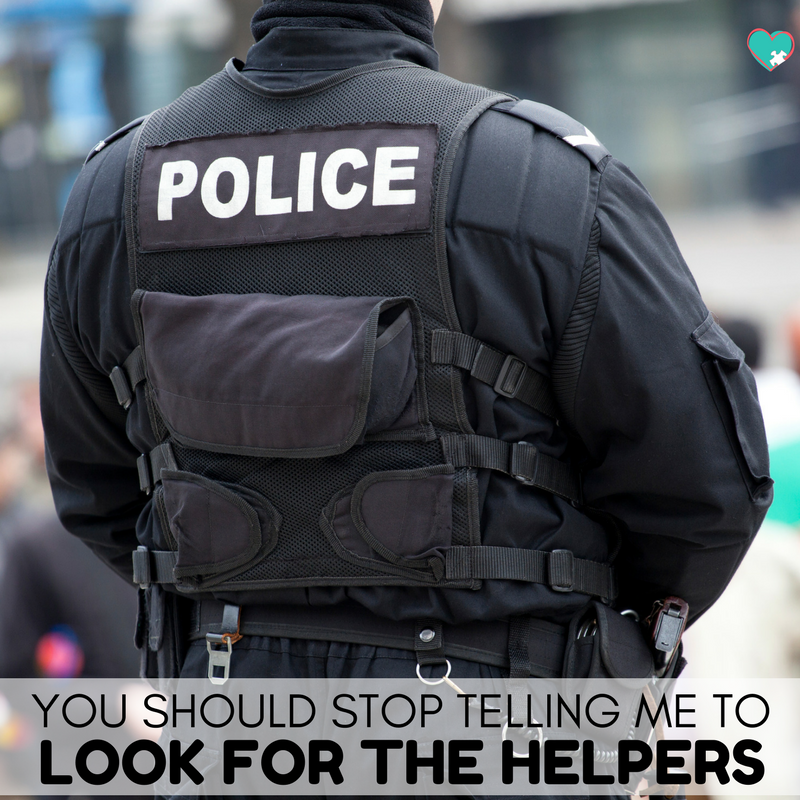 I don’t know. I’m sorry if this was a bit anticlimactic, but the fact is, I don’t know where we go from here.

Does it look like refusing to send kids to school until our government starts to make real changes?

Does it look like marches and protests advocating for more common sense gun control?

Does it look like better funding for fully staffed security at schools and searches for everyone who walks on campus?

I don’t know. I’m only one person. One mom. And a homeschooling mom at that.

But what I do know, is that I’m done just “looking for the helpers”.

I do know that this needs to start with honest and open conversation.

It means not shutting down these difficult talks by accusing anyone of “politicizing”.

It means taking the time to have the real conversations with your kids, beyond just “look for the helpers”.

And worst of all, it means not feeling better. Because looking for the helpers feels good. It reminds us that there are good people who DO care about our kids.

But until the people with the power to prevent these attacks start becoming “helpers”, we shouldn’t feel better.

2 Comments on Stop Telling Me to Look for the Helpers