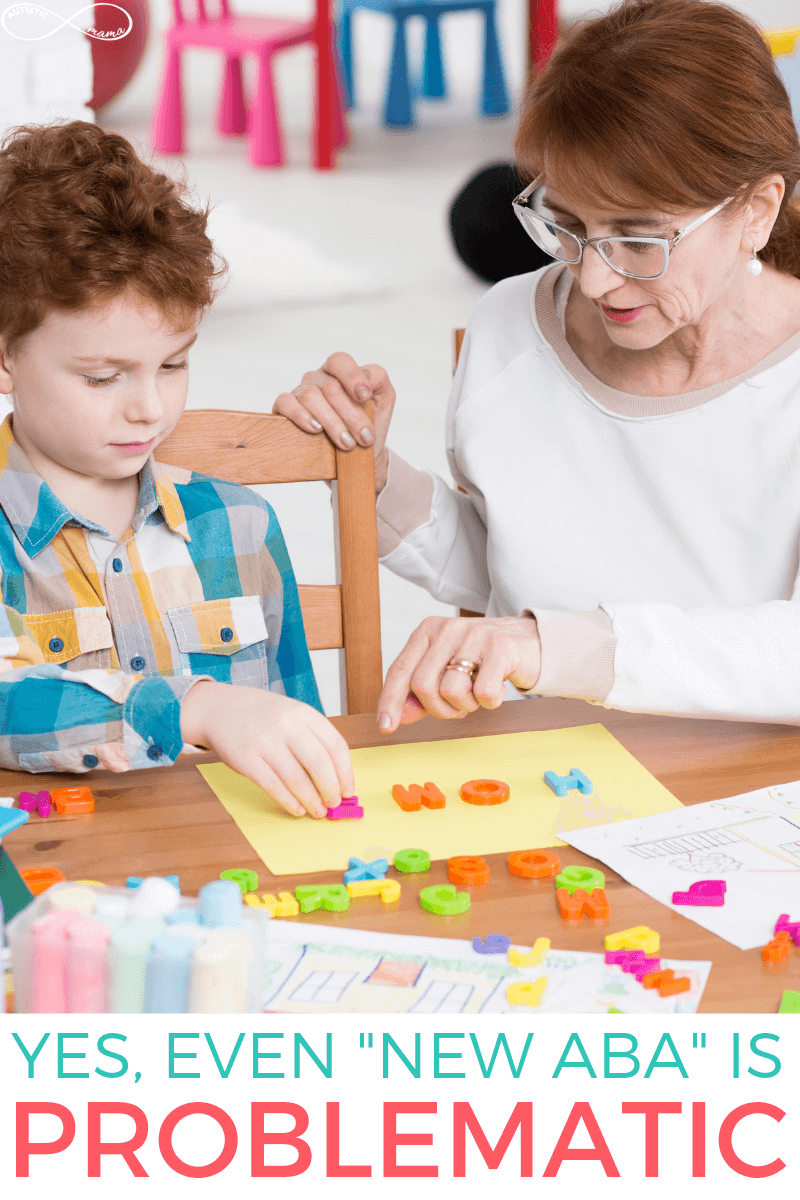 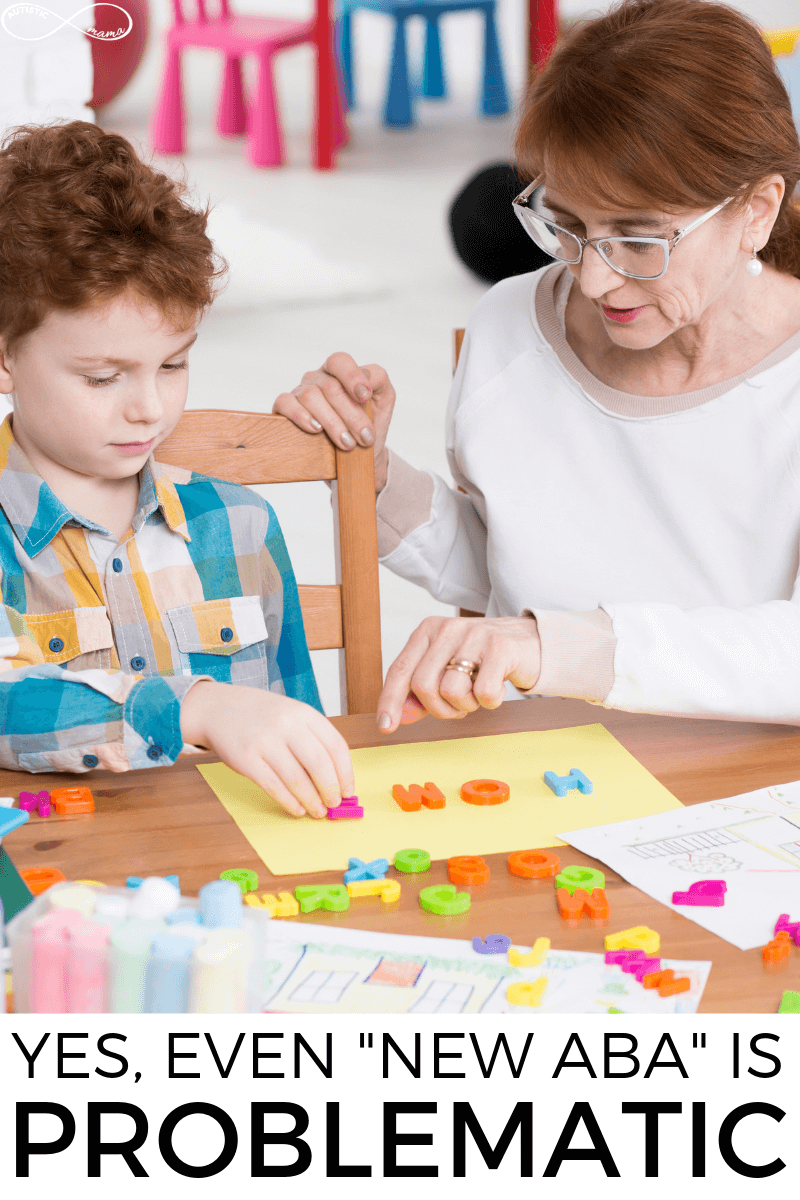 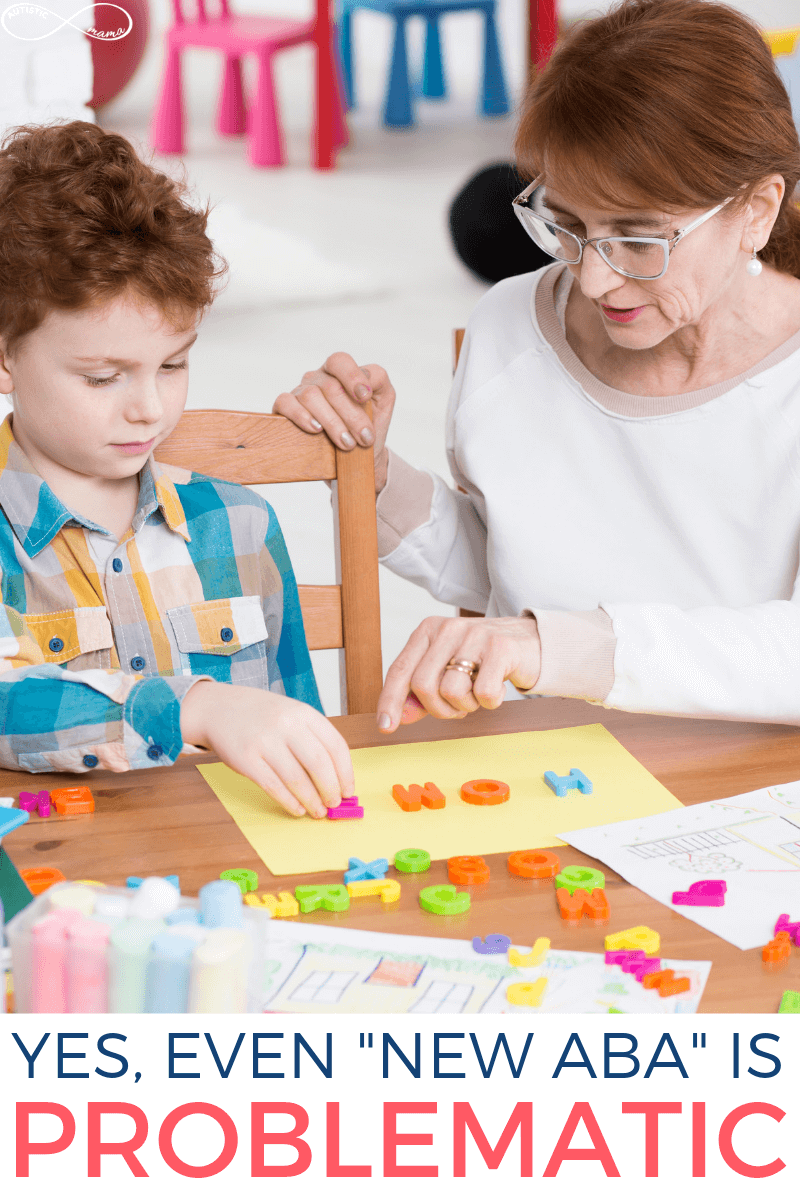 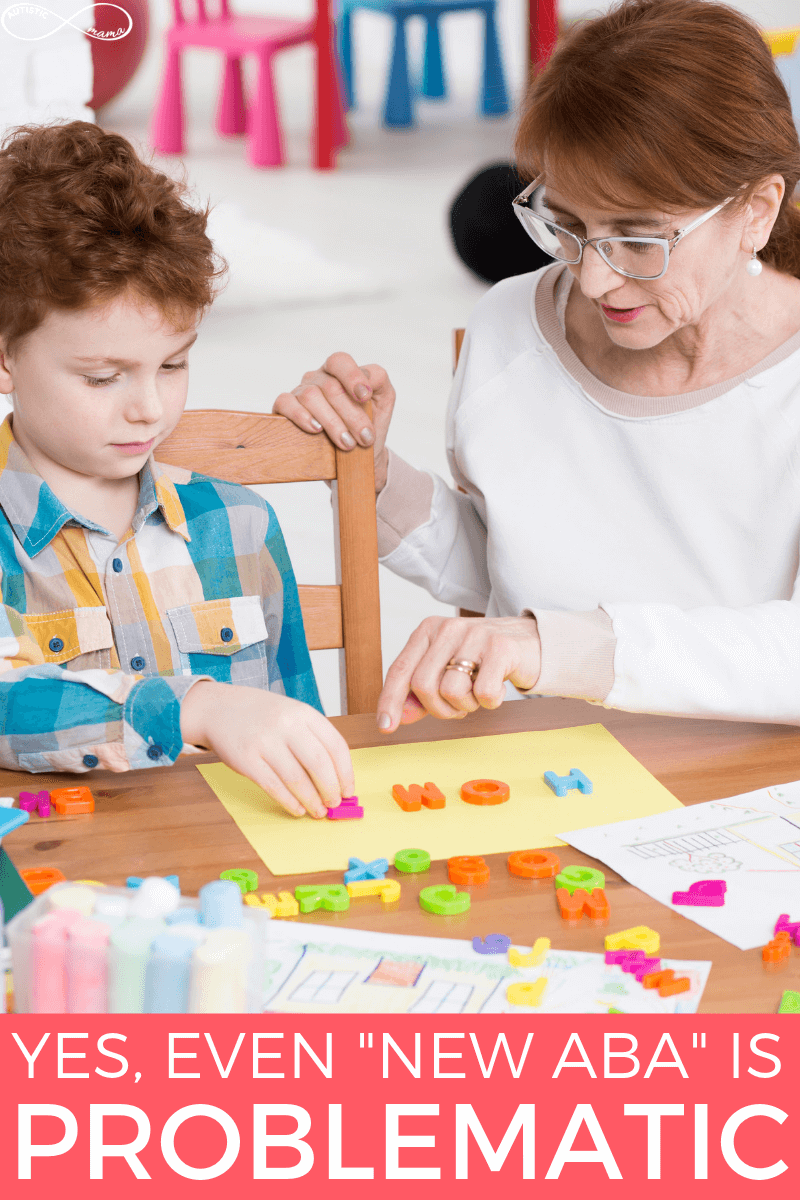 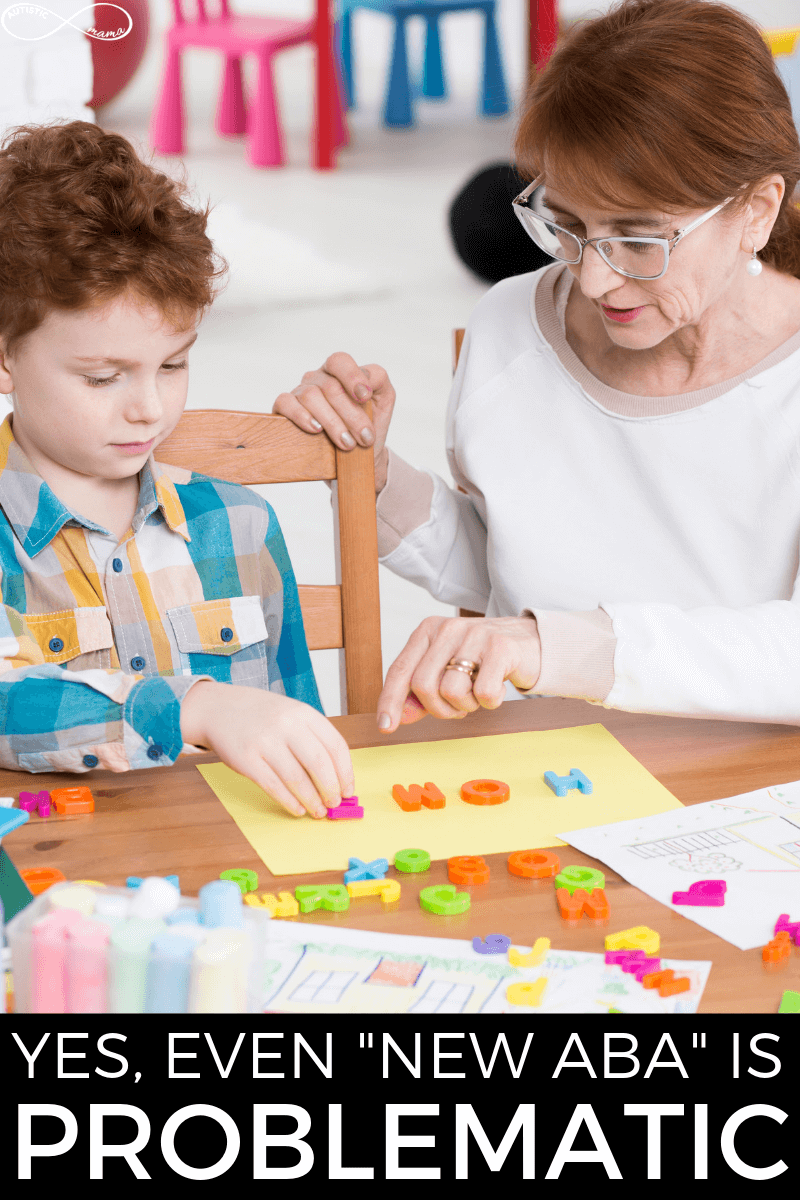 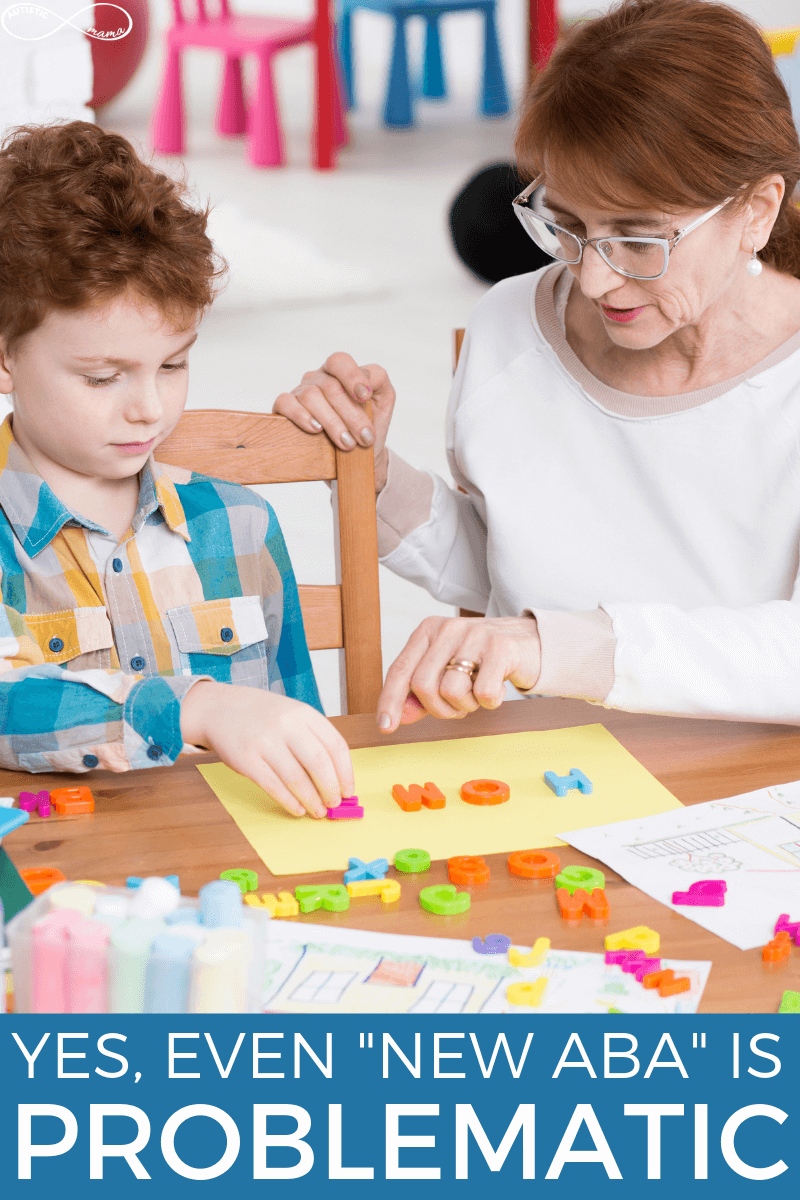 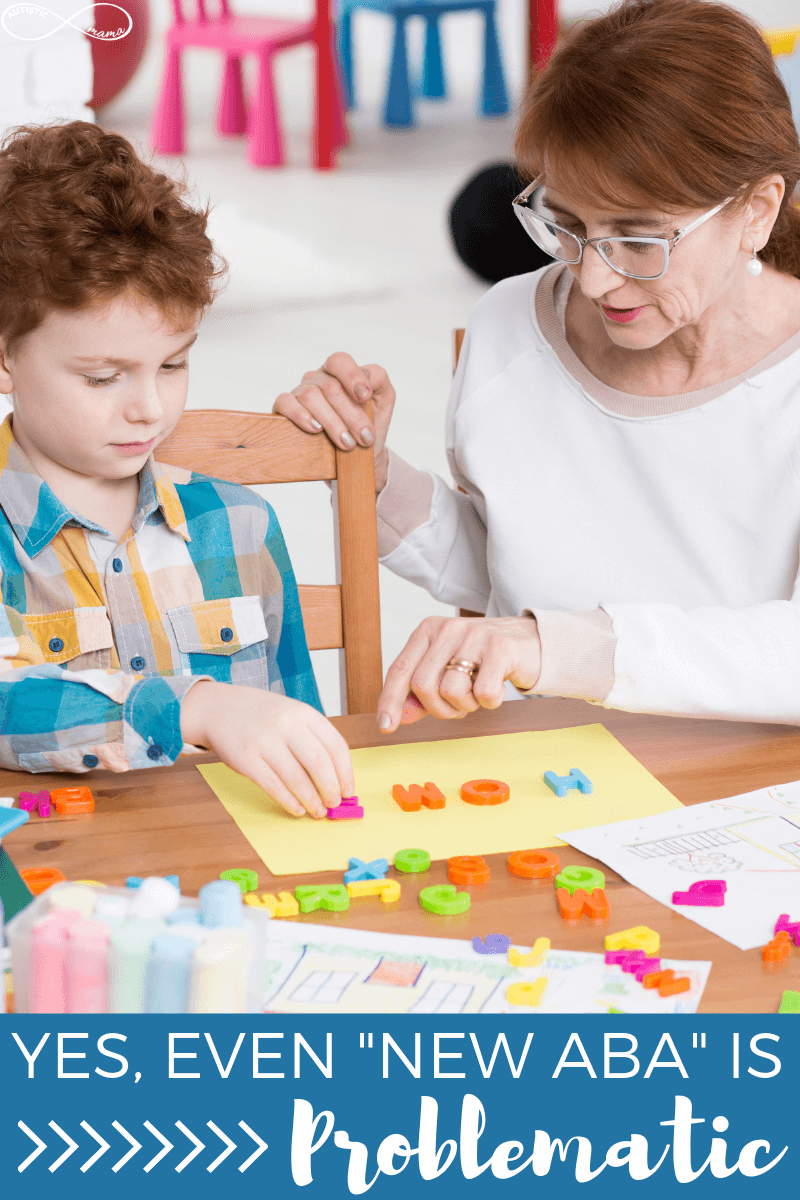 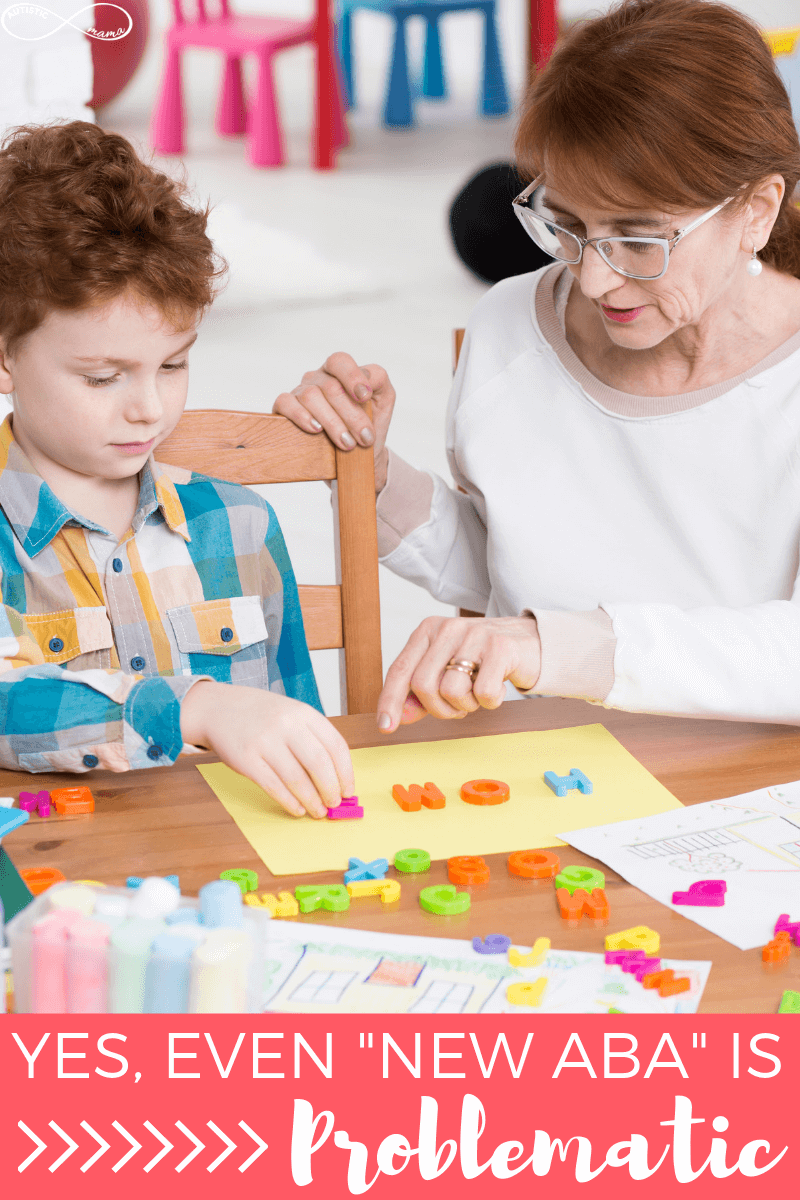 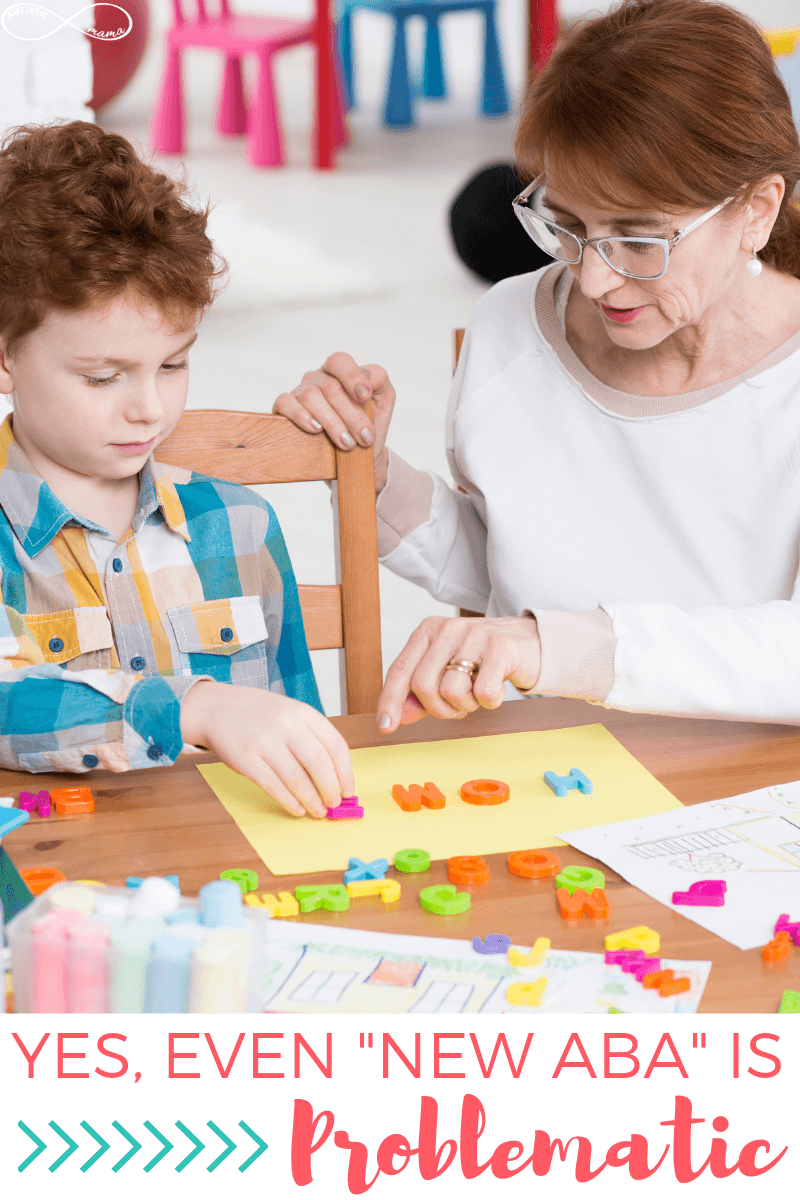 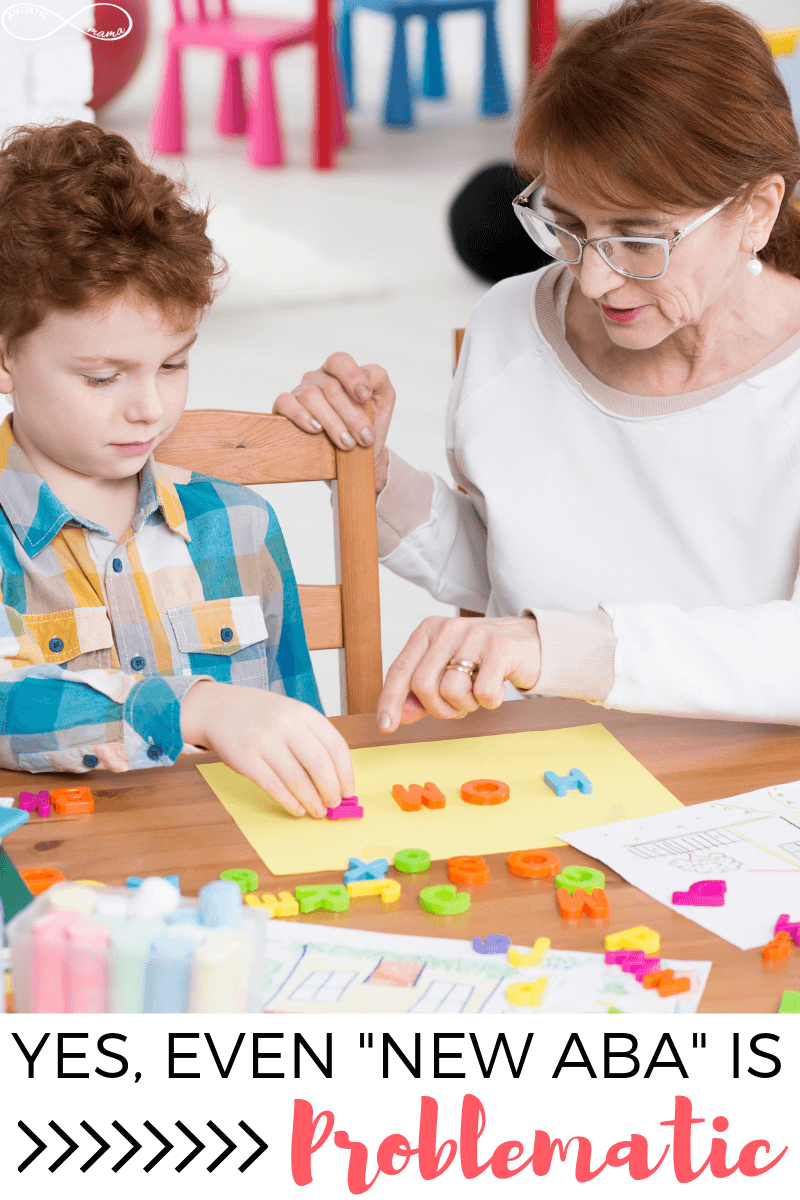 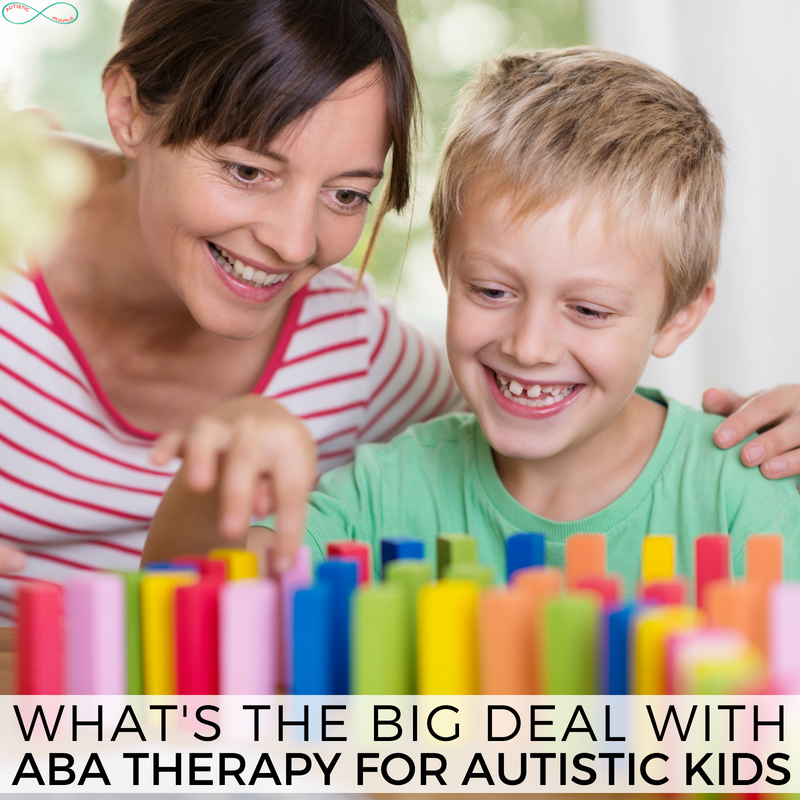 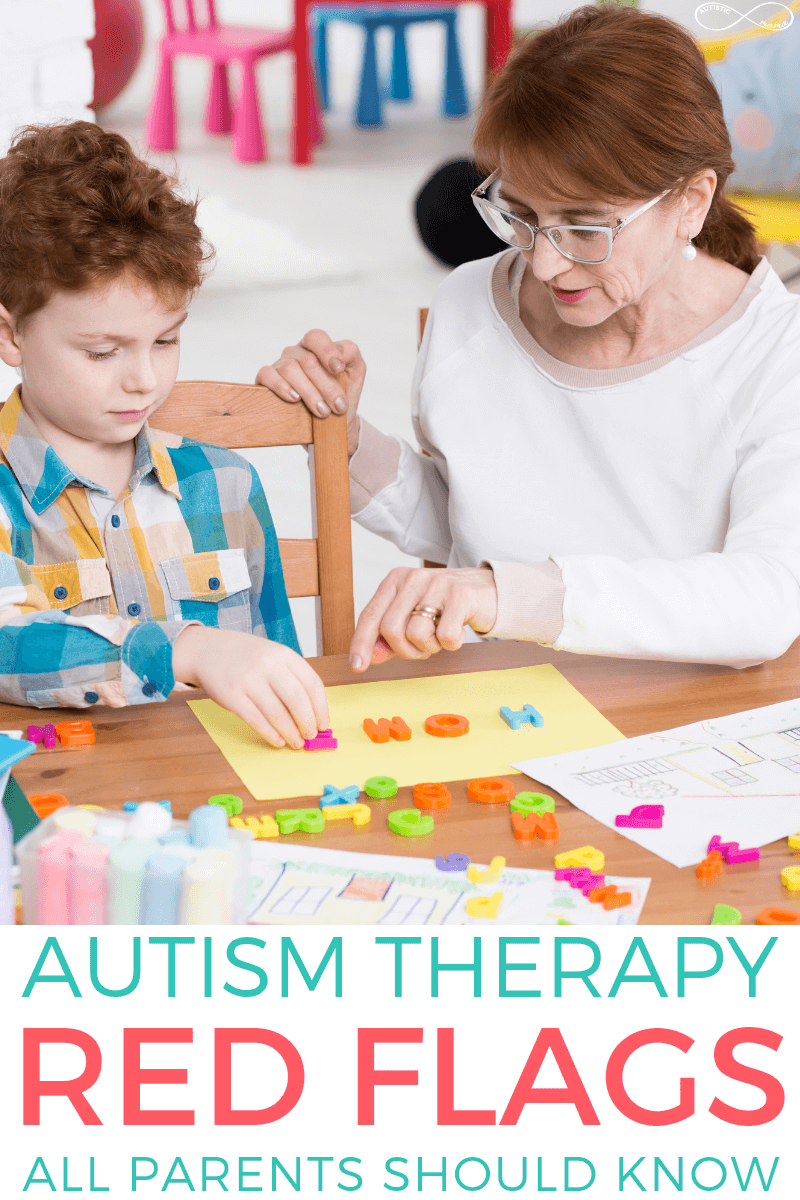 29 Comments on 5 Important Reasons Even “New ABA” is Problematic