Dear Mom at the Park.. Here's What I Wish You Knew.. - Autistic Mama

I don’t often venture to the park with my kids alone. I’m outnumbered (hence the blog name) and I just can’t physically run after all of the kids at once, should they choose to run in opposite directions. The rare occasion that I do brave the park with my four kids all seven and under, it’s usually because we’re all losing our minds and absolutely need to be outside. That’s what was happening on that particular day. The day I met you, the mom at the park. We met so briefly that we couldn’t talk, so this open letter will have to suffice. 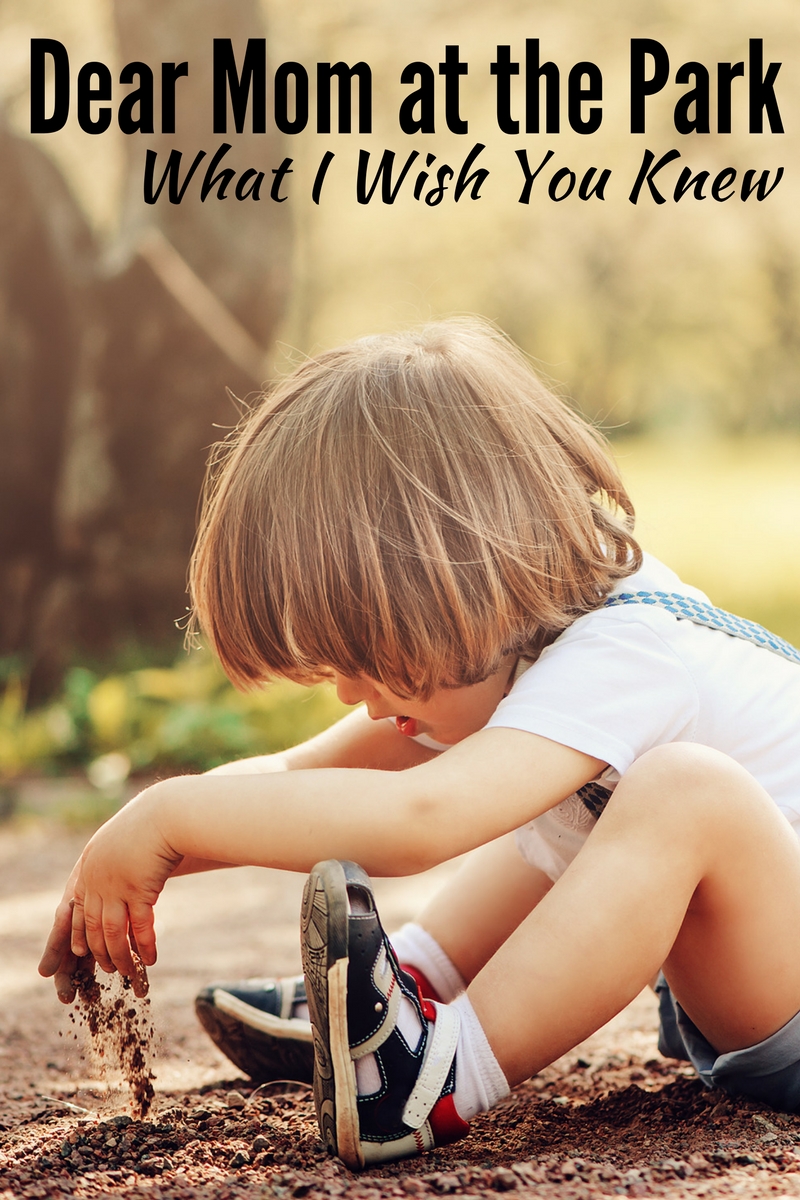 Dear Mom at the Park.. Here’s What I Wish You Knew

It started like any normal day at the park. I was a bit frazzled trying to keep eyes on four tiny humans. I stayed close to the baby because she really thinks she can climb up high like her big brothers even though she can’t. The oldest was helping out by keeping an eye on the preschooler. A-Man found some dirt to play in, which is his favorite outside activity, so I thought all was calm.

That was until your son thought he would play with mine. I get it, your boy likes to play in the dirt and so does mine. They should have made fast friends.

Unfortunately, A-Man doesn’t do well with friends. Especially making new friends. Rather than seeing a nice boy who was coming to play, A-Man saw your son as an intruder invading his happy space. When your son said hi, mine didn’t respond or even return his gaze. Then as your son continued to happily chat, A-Man got more and more overwhelmed.

Then it happened. My son screamed and hit your son. As soon as your son started crying you were right by his side, and I followed shortly after. While you were trying to tell my son what he did was wrong and make him apologize, he ignored you completely and kept on screaming. When I got there I instantly scooped A-Man up into a bear hug.

There’s so much I wanted to say to you, sweet mama. Since I didn’t get a chance on that day, here’s just a bit of what I wish you knew about me, about my son, and about “why he acts like that”.

I wish you knew he’s trying

I know that to you it looked like my son lost his mind on your son for absolutely no reason. What you don’t know is that six months ago, this would have happened so much quicker. Your son wouldn’t have a chance to say “hi” before getting at least a massive screaming fit from my son.

A-Man has been in several different autism therapies since he turned three. He’s been working for years learning how to tolerate the world around him without having a meltdown. He is learning to self-regulate his emotions and his sensory system, but that self-regulation includes finding alone time. He often finds his alone time in the dirt, so he was unprepared for your son. 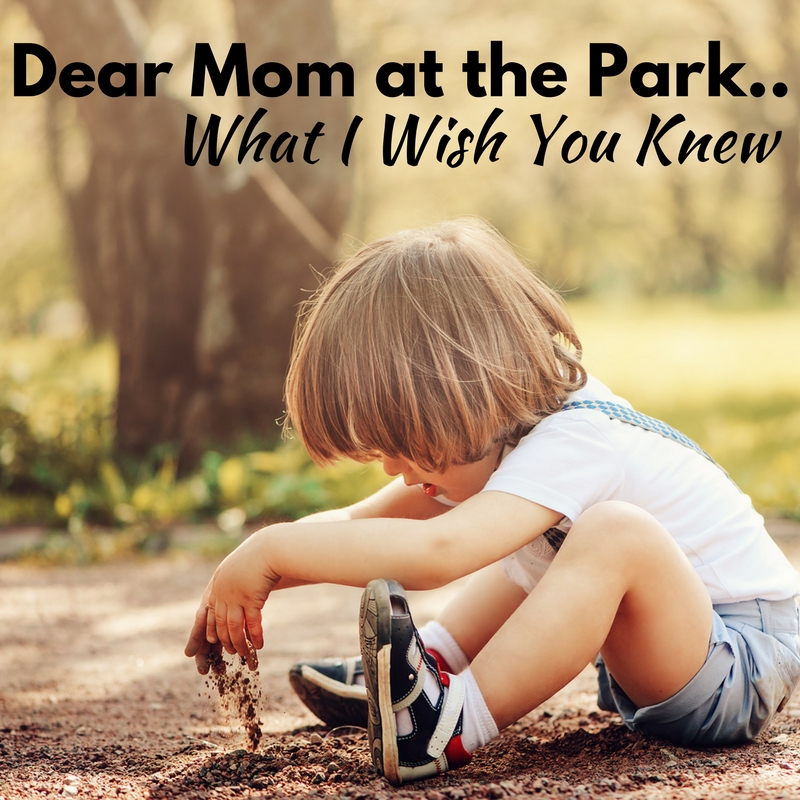 I wish you knew I’m sorry

I can only imagine what you think of me. I’m sure that you’re posting on social media about how you met “that mom” at the park. How I coddled my son, the instigator, instead of talking to you and your son immediately. What you don’t know is that the bear hug was not “rewarding negative behavior”, it was instant regulation for him to avoid him going further into his meltdown. It prevented him lashing out more, and avoided you, your son, and me becoming targets of further aggression.

You left before I could say I’m sorry. I’m sorry that your son got hurt, and I hope that a hug and kiss from you made him all better. I’m sorry that I didn’t get to talk with you more. Under different circumstances, maybe we could even be friends. I’m sorry that you cut your park day short out of frustration caused by my family and I. We weren’t trying to disrupt your day, we just needed to get outside – just like you.

I wish you knew I know it’s not okay

I don’t think it’s okay that my son becomes aggressive so quickly when he’s overwhelmed, but that’s our reality. We’re doing our best to help him understand and work through his emotions. He’s come a long way, but that doesn’t mean we’re completely in the clear.

You probably got your son a snack in the car and went home for the afternoon. Maybe you posted something on Facebook about “other people’s kids”. You might have told your husband about how your park day was ruined. Then you probably forgot about my son and I. I wish you knew, sweet mama, that I’ll keep thinking about you and your son.

I know we’ll likely never meet again, but I will think of you every time I brave the park alone. When A-Man makes a friend at the park, I’ll think about how it could have been your son. When I get to apologize to a mom and explain why my son is more aggressive than others, I’ll wish that you stuck around to have a conversation. If you ever read this letter, I hope you leave with this:

I’m sorry, we’re trying, and I hope you have many happy park days.

Sincerely, the other mom at the park.

Dear Mom at the Park | This Outnumbered Mama 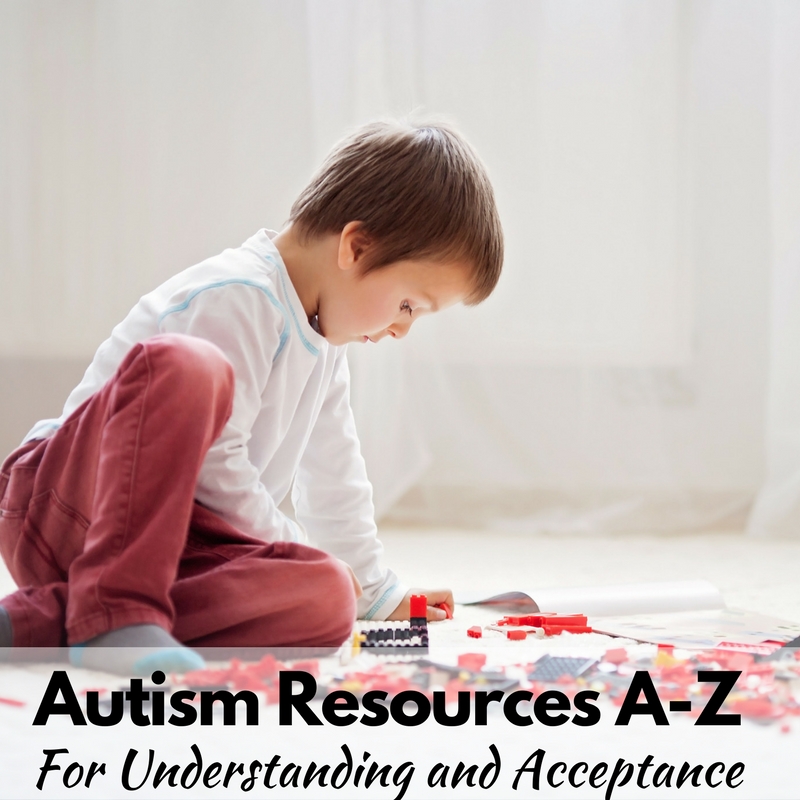 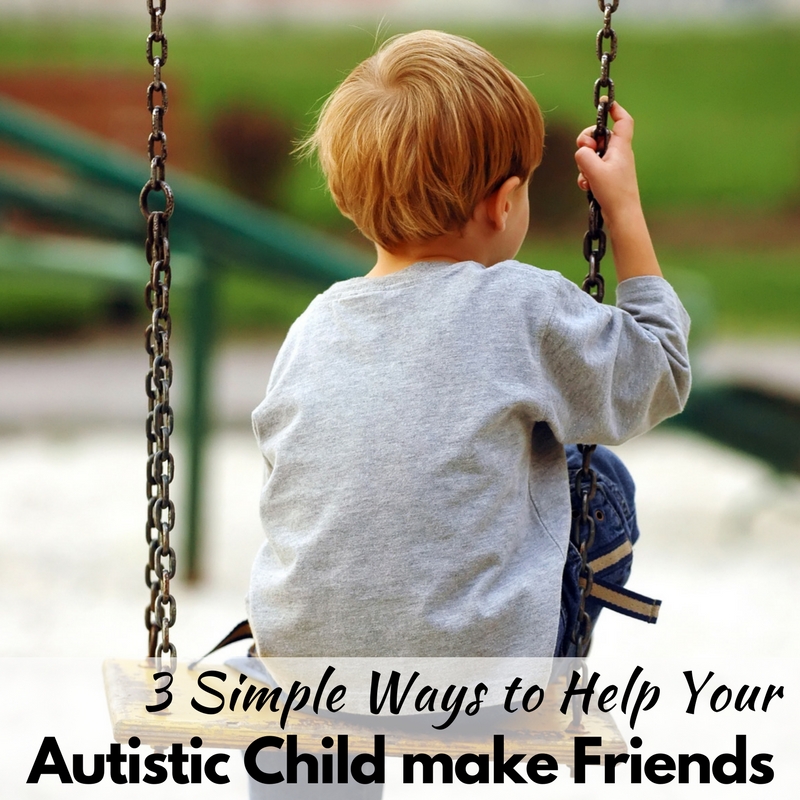 11 Comments on Dear Mom at the Park.. Here’s What I Wish You Knew..