If you’ve been blogging for more than half a second, I’m sure that you’ve seen a blogging traffic and income report or two. You’ve probably read about a blogger you admire who’s easily making six figures and getting hundreds of thousands, or even millions, of pageviews.

One of two things probably happened after reading that report. Hopefully you got crazy inspired and excited and started dreaming about what your life will be like when you and your blog “make it”. If you were having a bad day, however, you might have been discouraged and thought you would never make a dime blogging because you’re so new.

That’s exactly where I was. Reading online income reports and either being inspired or disheartened every month when I realized that I never found anyone sharing who hadn’t already “made it”.

That’s where I stepped in. I decided that I’d share my (very small) blogging traffic and income reports on the blog every month so that you can see that even teeny tiny bloggers can bring in an income, even if that income is teeny tiny.

First I could pay for my hosting, then my hosting and a cup of coffee or two, and now I’m able to invest more in my business. Soon (hopefully) I’ll be bringing in money to help build up our savings, and eventually maybe I’ll even help us be able to buy a house.

For now, here are all of my blogging traffic and income reports. I will add the newest to the top of this list each month, so if you’re new, feel free to start at the bottom and work your way up! 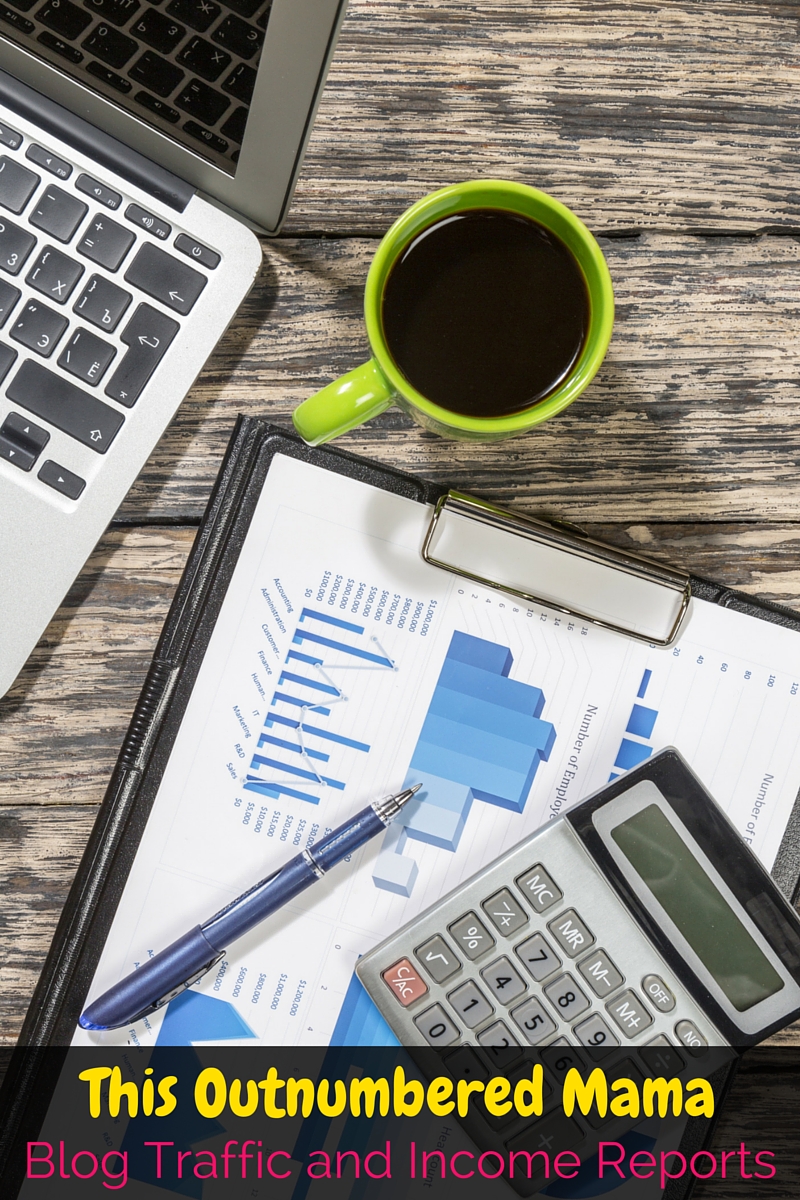 August showed a bit of an uptick in traffic, and I hit my year-end income goal this month! I also include some really fun plans for increasing my traffic and income in September and through the rest of the year in this traffic and income report.

July was not a great month for traffic, but I’m happy with where my income was at. I also started adding my blogging expenses to my income reports starting in July.

June was a good month for traffic thanks to a few big shares on a post that did really well. It was also my highest income month since I started blogging, and the first month that I sold any products from my blog’s shop!

Blog Traffic and Income Report for May 2016

May was a rough month for traffic because I was coming down from a viral spike in March and April. I did, however, do well with sponsored posts and I changed to MediaVine ads, so it was my highest income month so far.

April is Autism Acceptance Month and I participated in the A-Z challenge writing Autism A-Z. My viral post from March carried over a bit, so my traffic overall was high. Because of the higher traffic, my ad revenue was higher than normal.

March was a month of high and lows for This Outnumbered Mama. This post went viral and completely crashed my site. YAY for high traffic, boo for the site crashing! Thankfully Tech Surgeons was able to rescue my site, but it was a long few hours. 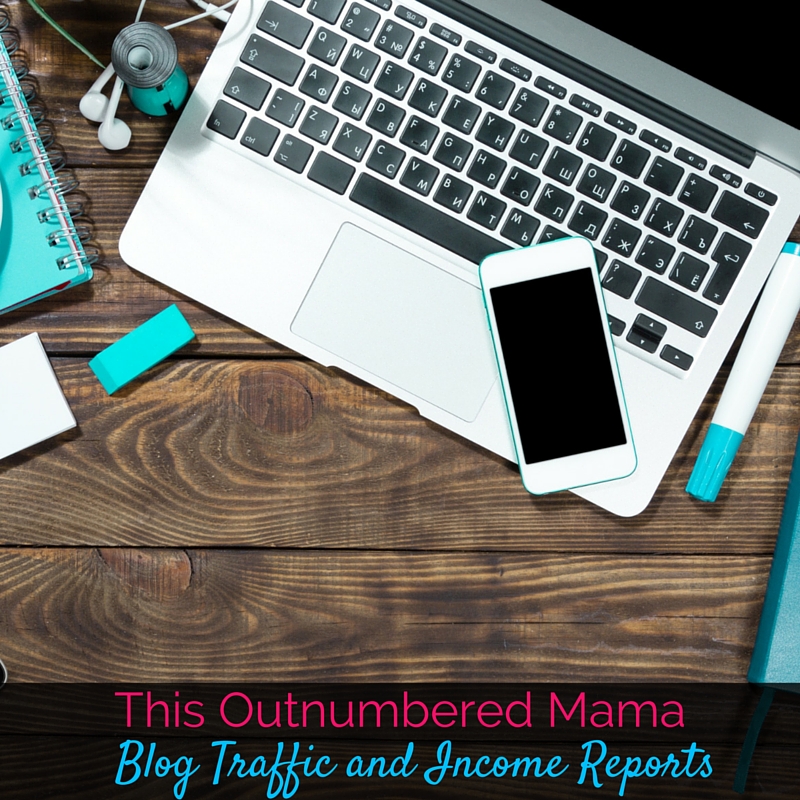 My traffic dipped in February, but considering my end of year goal of 10k pageviews, and the blogging break that I took, I am still pretty happy about where my traffic ended up. My blog income was nothing crazy, but I was happy with it.

January was a great month for my traffic. I started using a new blog promotion strategy and while I tripled my pageviews in two months, it took way too much time and I totally burnt out. I also didn’t have a very good income this month to make the crazy hours seem worth it.

December was the first month that I decided to share my traffic and income reports. I didn’t make crazy money or have a ton of pageviews, which is exactly why I decided to start sharing. 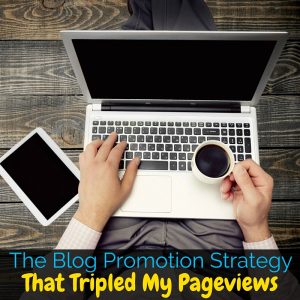 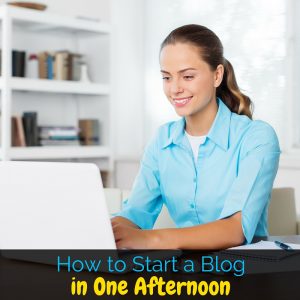