I know that it seems we are just heading back to school and Halloween is far away, but trust me it will be here before we know it! I’m typically the most last-minute mom on the block. I even bought Baby M’s costume for last year on October 30th. There were hardly any costumes left, and it was a struggle to find one!

This year I vowed to prepare early, and I want to help you all avoid the last minute Halloween rush as well! So here are 25+ totally awesome Halloween costumes for boys that you can use for inspiration! The best part? They’re all available on Amazon, so you don’t even have to leave the house! 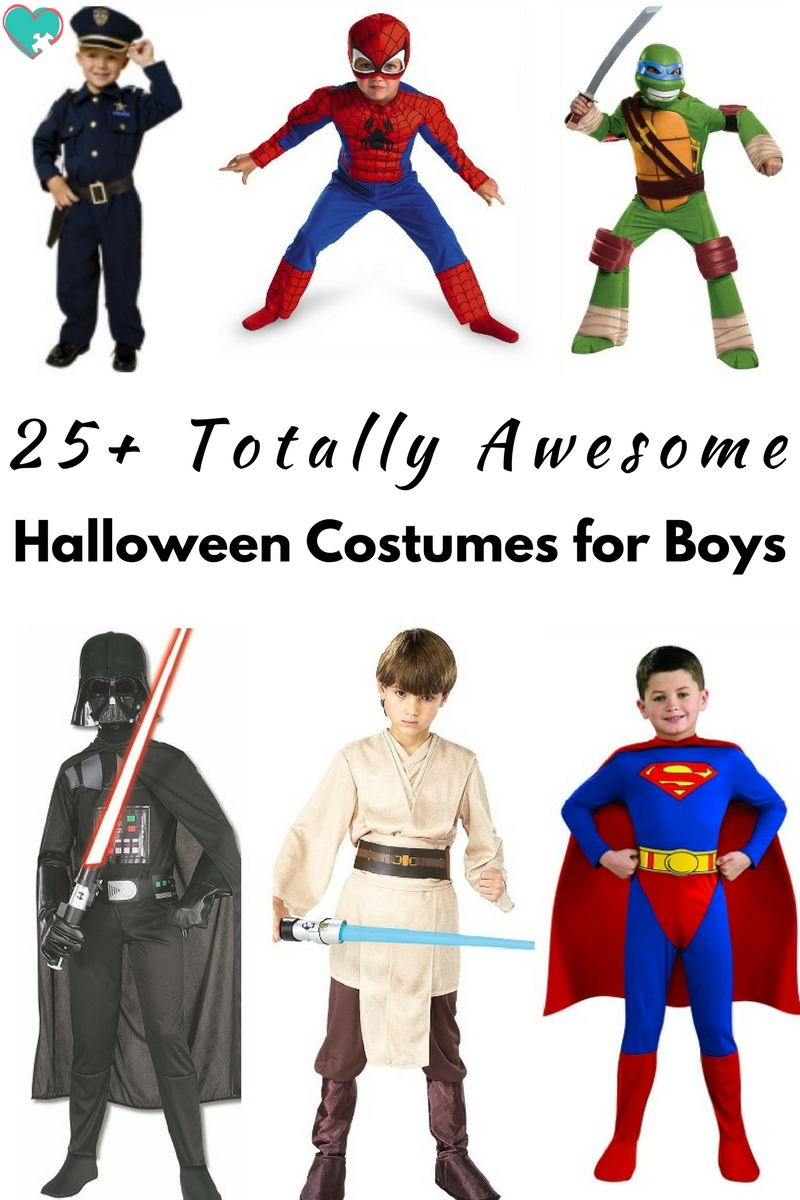 From Finding Nemo to Starwars, these Halloween costumes for boys are an awesome start to picking the perfect costume for your kiddo. Which one are you going to choose?