I know there’s a big debate around diagnosing children with various delays, disorders, and disabilities, especially in the homeschooling world. Many families choose to homeschool in part to avoid the school putting “labels” on their child. If you are one of those families, that’s great! We, however, are not..

I currently have three children with a fourth on the way. Mr. C is gifted in the academic sense of the word, A-Man has sensory processing disorder, dyspraxia, an expressive language delay, and autism. Baby M has a global developmental delay that we’re working with genetic counselors to diagnose further. We have fought hard to get our children’s various diagnoses, and we’ll continue fighting to get further diagnoses as needed.

Today I’m sharing why we are thankful for the diagnoses that we’ve been able to get so far, and why I don’t feel negatively about giving my children “labels”.

Thankful for Diagnoses and “Labels” 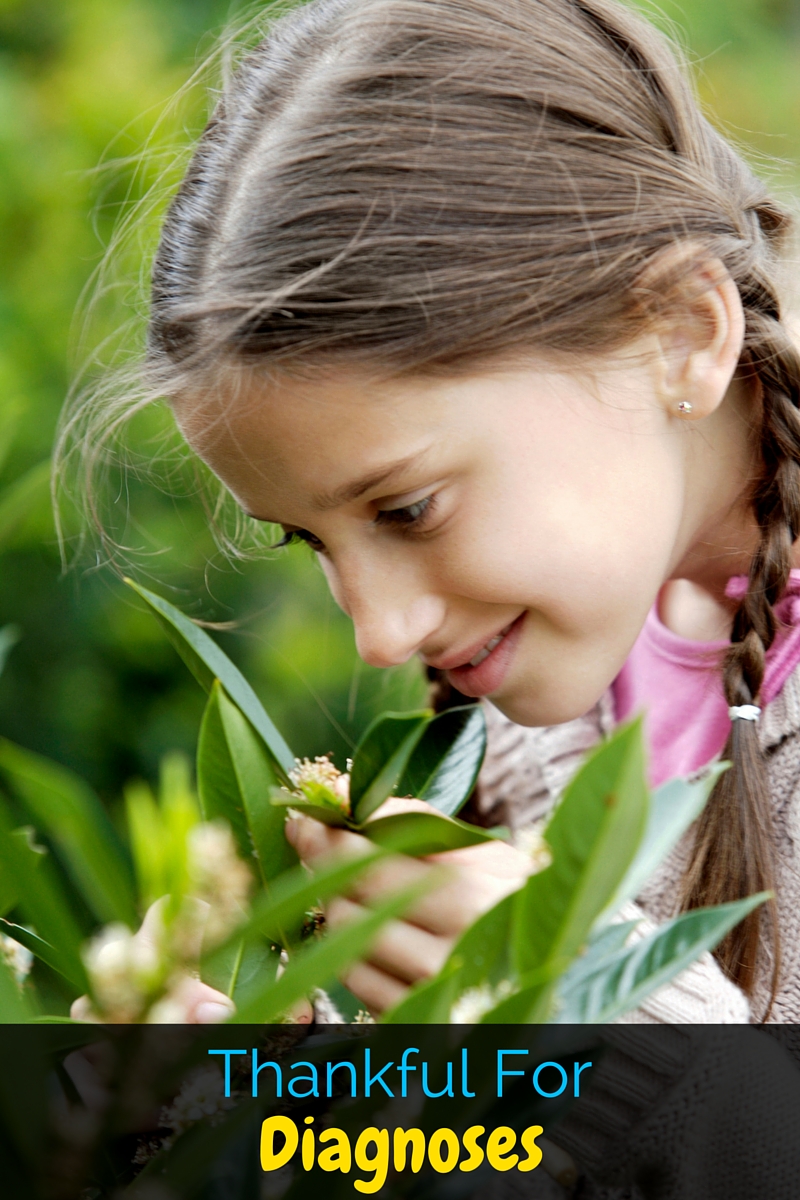 We Were Lost Before Them

My son A-Man was born 6 weeks early. He was in the hospital for 11 days hooked up to tubes and machines. When you have a preemie, there’s a lot of talk about “catching up”. Typically children catch up by two years old.

Sure, A-Man is now on par for his height and weight, but when your son has extreme melt downs constantly? They’re just being manipulative. Or when your toddler has no interest in walking? You just carry them too much. Or when your preschooler has a panic attack whenever he is near pasta? If that’s all you gave him he’d eventually eat. We were told things like this over and over again, but I knew it wasn’t true. Not with my sons.

Once I finally convinced the boys’ Dr’s to get them evaluations, we found within the first month of therapy we had words to explain what was happening. A-Man wasn’t throwing a fit, he was experiencing sensory overload. Baby M wasn’t being picky, he had extreme sensory aversions. It was like I’d been wandering in the dark for years and someone finally turned on the light.

It Explained What We’d Been Seeing

I’ll admit, getting all of the diagnoses so close together was a bit overwhelming to me. It just seemed to be so real. I mean, for quite a while I’ve told people A-Man has “sensory issues” or that Baby M was “catching up”. That just seems so much smaller and less intimidating than “sensory processing disorder” or “global developmental delay”. Not to mention dyspraxia, I hadn’t even heard of that before!

It was so helpful to understand what was happening with our children, though! We quickly learned about the importance of heavy work, sensory diets, “crash and bashing”, transition objects, oral sensory input, and so much more. So many of the behaviors we had been struggling with became so much more manageable simply because we knew there was a reason behind it. We were able to understand why Baby M could tolerate sucking his thumb or breastfeeding, but he couldn’t tolerate bottles or solid foods.

Along with all of the knowledge that the diagnoses gave us, they also gave us practical steps to take to work with the boys. We were able to slowly increase A-Man’s functional vocabulary. We were able, through intensive feeding therapy, to get Baby M not only eating purees, but he now eats almost everything he is offered. We learned different discipline techniques that worked with the way that the boys’ brains process information. Learning all of this has been an incredible blessing in our family.

It Helps Us Explain to Other People

Mr. C has grown up with his brothers and their special needs, so he is a lot more understanding about disabilities than most children. It warms my heart to hear him explaining to other people that “my brothers’ brains work differently than ours, so they sometimes do things differently and that’s okay”.

For other kids, though, it can be really hard to understand why A-Man doesn’t play with toys the same way or answer questions or why they can’t share their snack with Baby M even though he has teeth.

Aside from kids, we’ve benefited from having diagnoses to explain to the adults in our kids’ lives. For way too long, A-Man was simply branded as a “bad kid”, and now we are more able to explain his differences to others.

While we don’t need to worry about teachers or IEP’s, we do have to deal with family, friends, church nursery volunteers, other moms on the playground, etc. Since we’ve gotten the diagnoses, we’ve had the opportunity to educate people and advocate for not only A-Man and Baby M, but for children with disabilities in general.

Disabilities are one of those things that unless you know someone personally affected, it can easily be something that you just don’t think about. We are able to give people specific examples to consider when dealing with disability issues.

I understand there are disagreements about “labeling” children. And I will do everything I can to not hold A-Man or Baby M back from anything due to their “labels”, but sometimes those labels are pretty dang helpful!

I can google dyspraxia and learn more about it. I can search Pinterest for sensory bins or other activities to help. I can tell our Sunday school teacher what A-Man needs to make it through the service, and give them a real reason instead of just “I’m his mom and this is what works to keep him from screaming”.

Overall, I am exceedingly thankful for my sons’ diagnoses. They make me better equipped to get them all of the help they need and helps others to understand those needs as well. 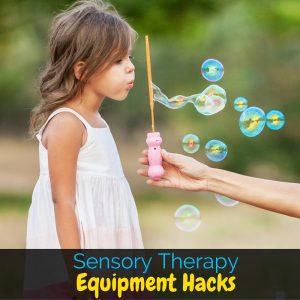 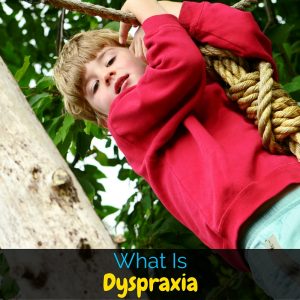 8 Comments on Thankful for Diagnoses