(Inside: You’ve GOT to try out these spooktacularly simple monster cake pops! They’re totally adorable and simple to make for Halloween!)

Seriously, I cannot get over how simple it is to make cake pops.

I’m not a baker by any stretch of the imagination, but even I can make super tasty cake pops!

Plus I’ve found an easy and adorable way to decorate them, so they’re even more fun!

We’ve been loving monsters lately, since we’re getting close to Halloween.

From Frankenstein to monsters under the bed, we’re all about being spooked!

So we thought it would be fun to try and tweak our pumpkin cake pops to make these spooktacularly simple monster cake pops, and I love how they turned out! 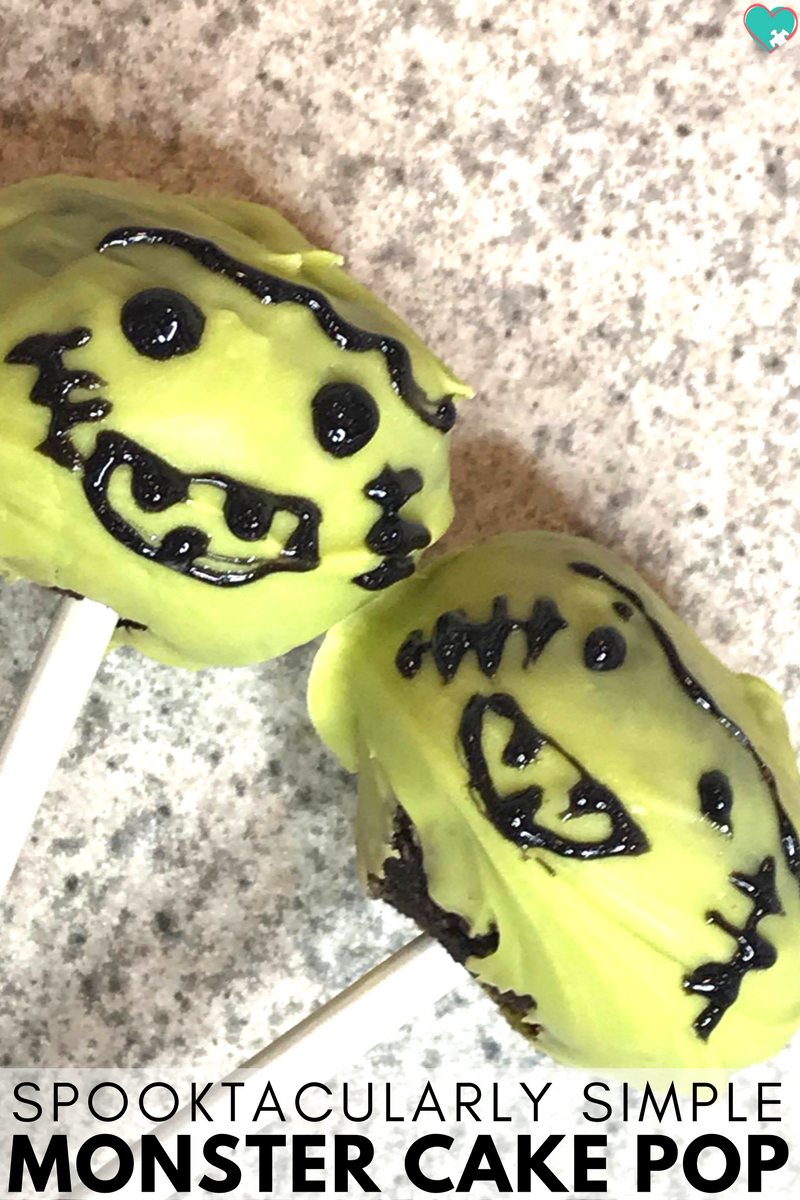 Are those not the cutest little monsters you ever did see?

Okay, so my face drawing isn’t the best.

Thankfully my kids are all under the age of seven, so they think they’re seeing something worthy of cupcake wars!

If you take one thing away from this super simple recipe, it’s that it doesn’t have to be perfect. 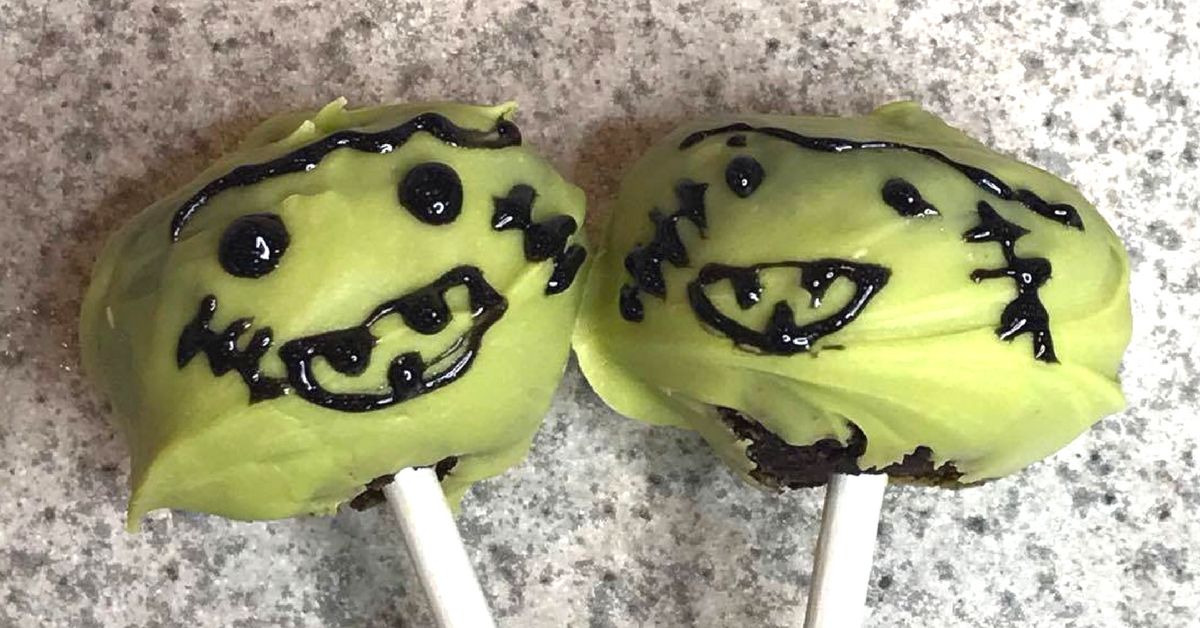 What You Need to Make Spooktacularly Simple Monster Cake Pops 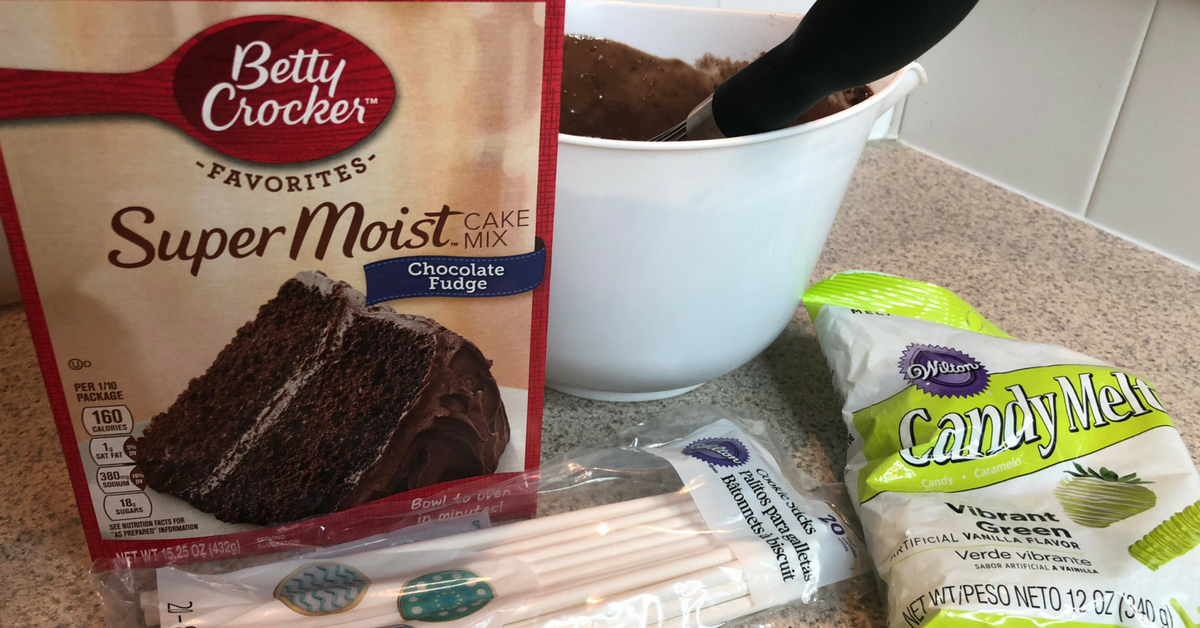 Make the box cake according to directions. Y’all know me. I’m not a real cook. Boxed all the way! 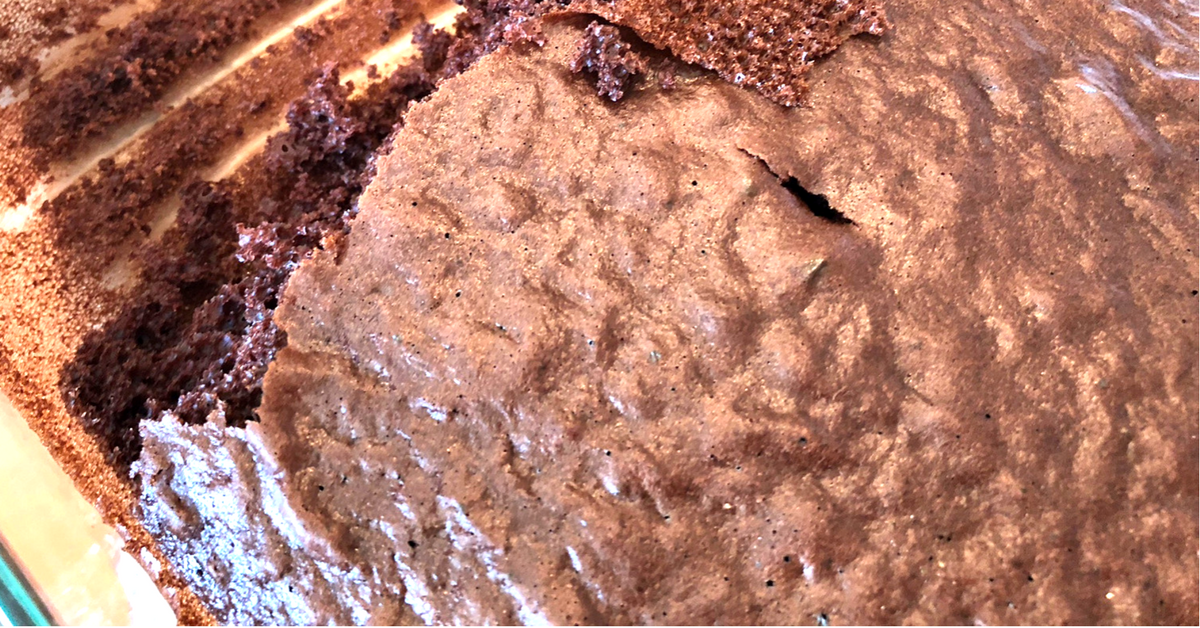 Now the fun part. If you’ve got sensory kids like I do, this will be their very favorite part! You’re going to break up your cake and put it into a large bowl.

Add some frosting to the mixture. 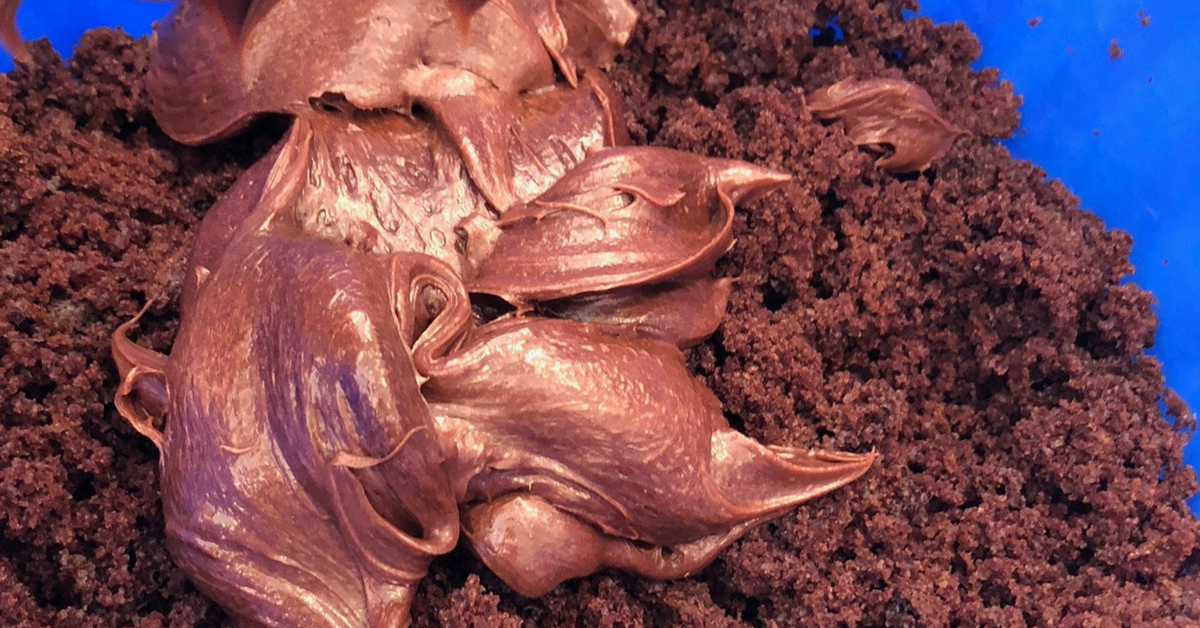 And now you mix! Get your hands in there and dig around. Mix the cake with the frosting and have fun with it! 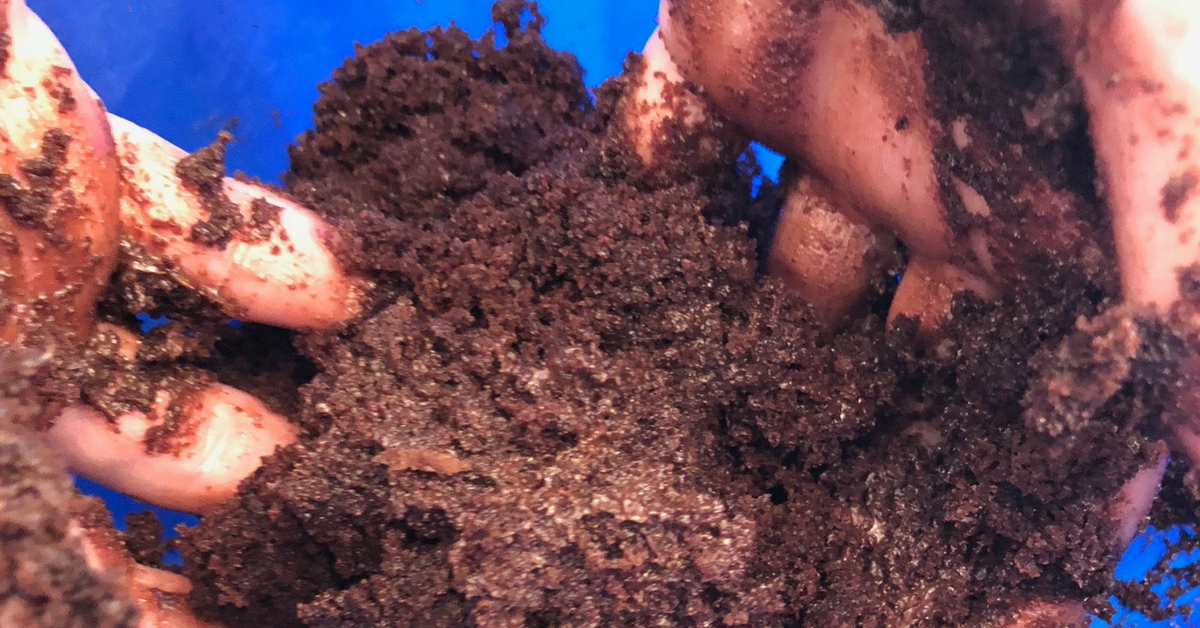 Once you’ve got a nice mixture, start rolling it into little cake pop size balls.

Stick a popsicle stick in each cake pop ball, and pop them in the fridge to harden up a bit. 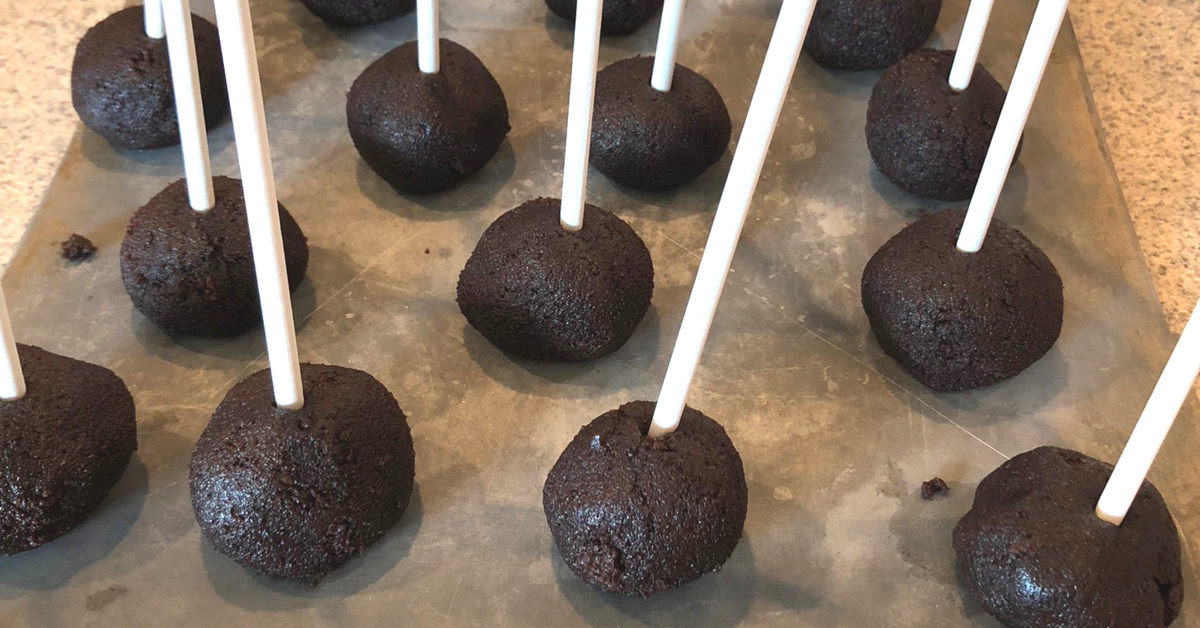 While they’re hardening, you’re going to want to melt your green candy melts. Make sure they don’t burn!

Dip your cake pops in your melted candy until they’re fully covered. 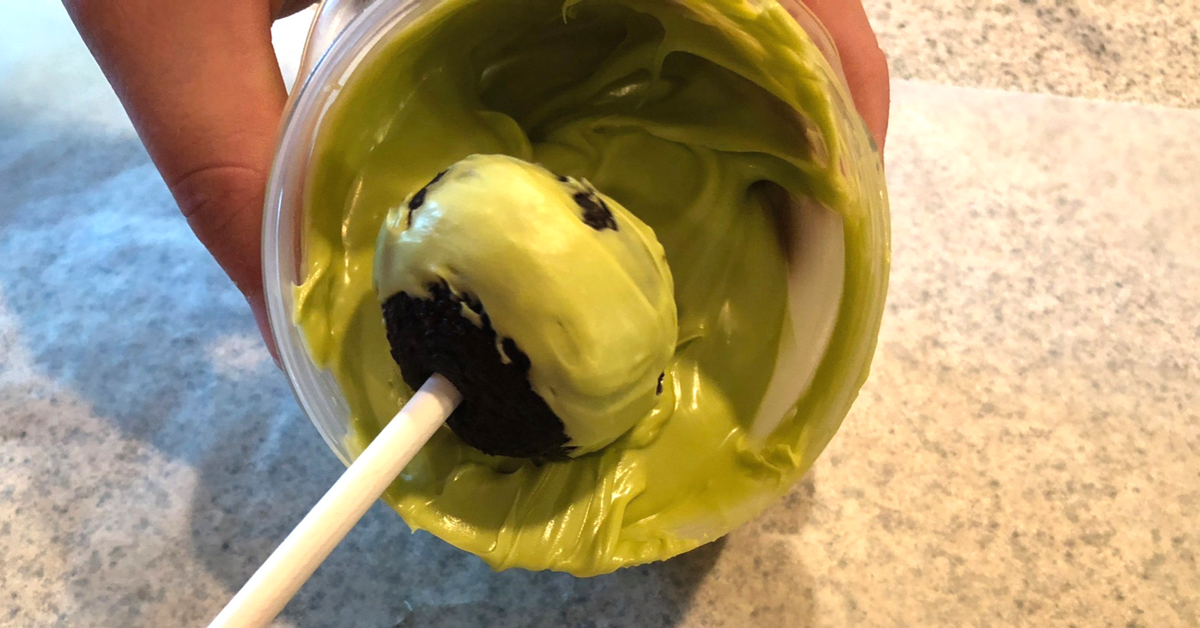 Use black icing to draw on an adorable monster face, or leave them faceless for some “zombie booger” cake pops! 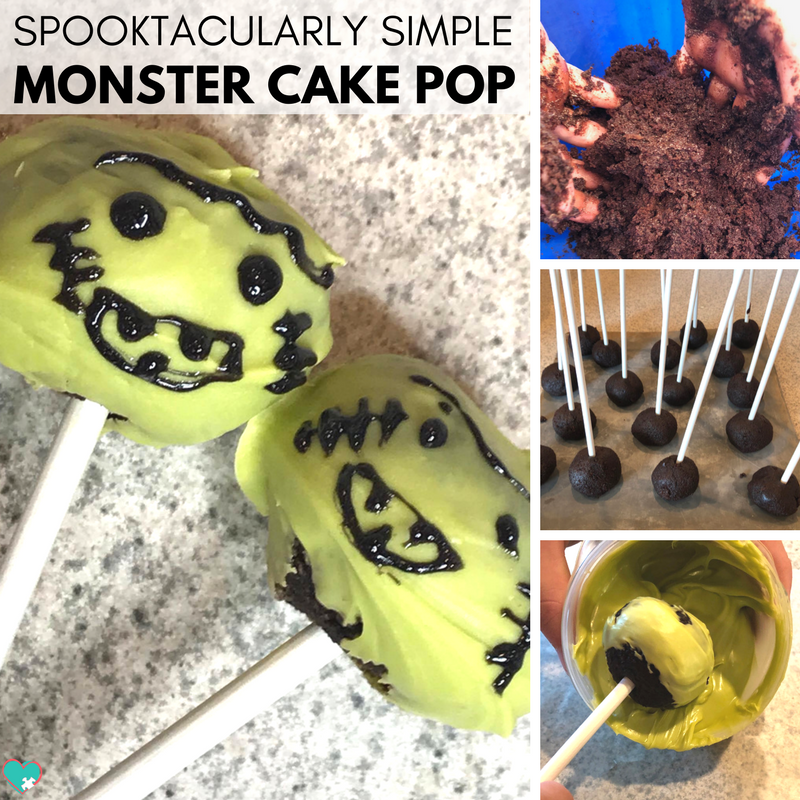 Aren’t these absolutely adorable? They were SO easy, and my kids thought I was the coolest mom ever! I love doing these super fun Halloween activities because they let me have fun and connect with the kids even though the season is crazy busy.

If you’re looking for more Halloween fun, check out: 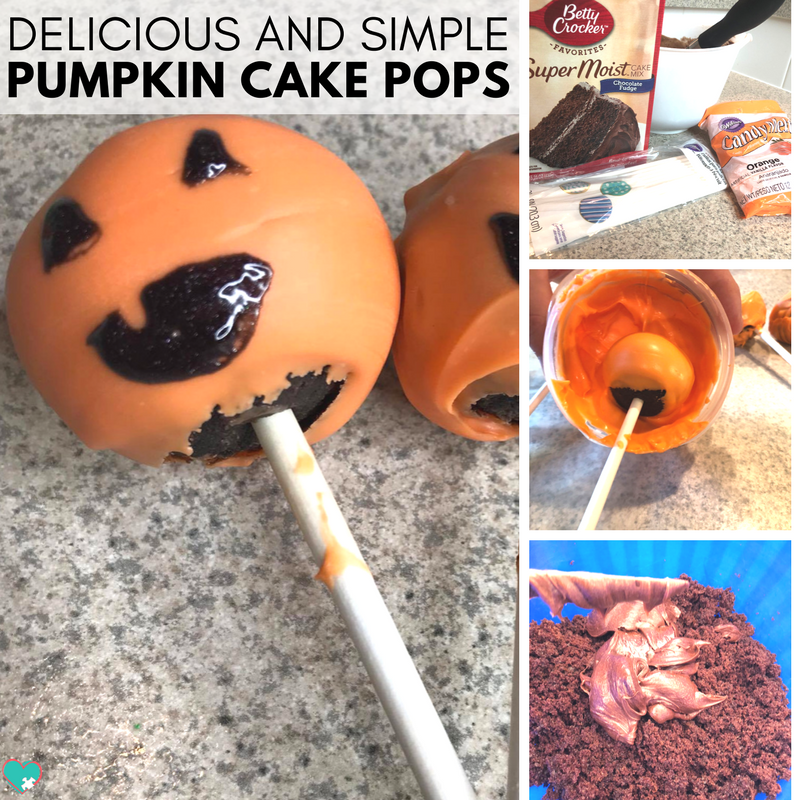 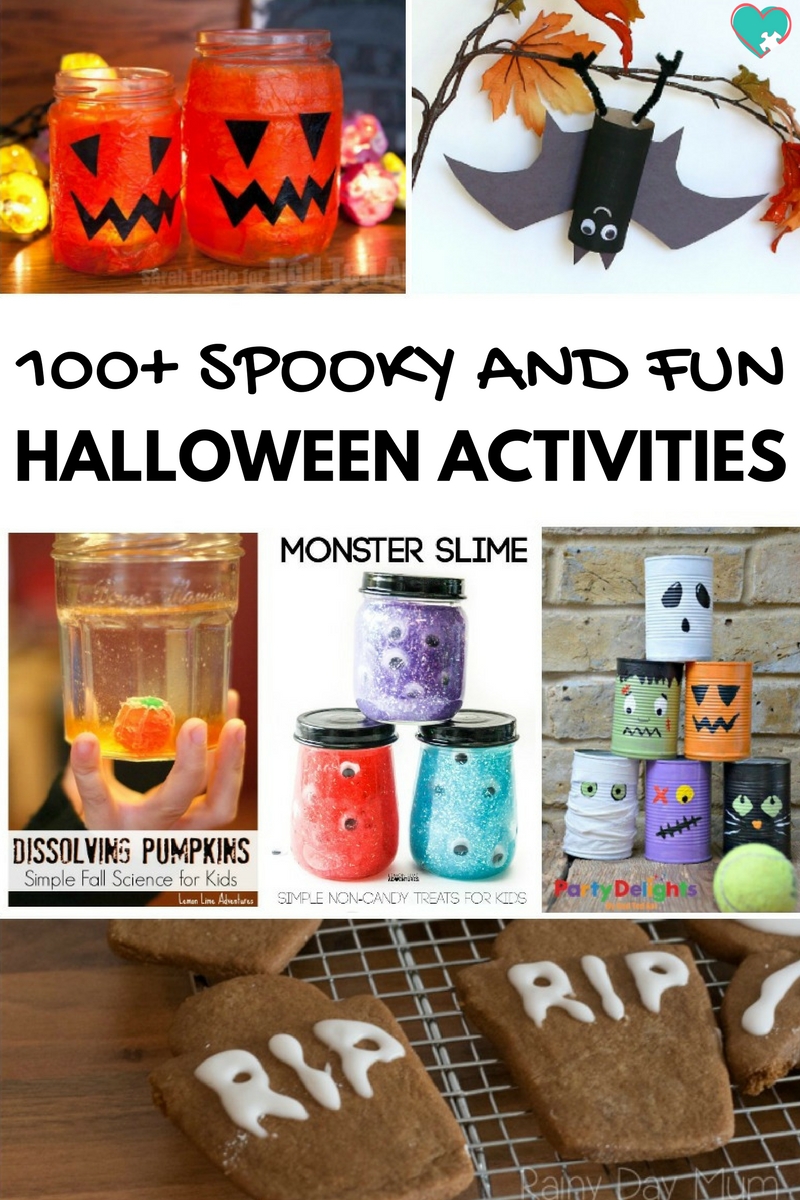 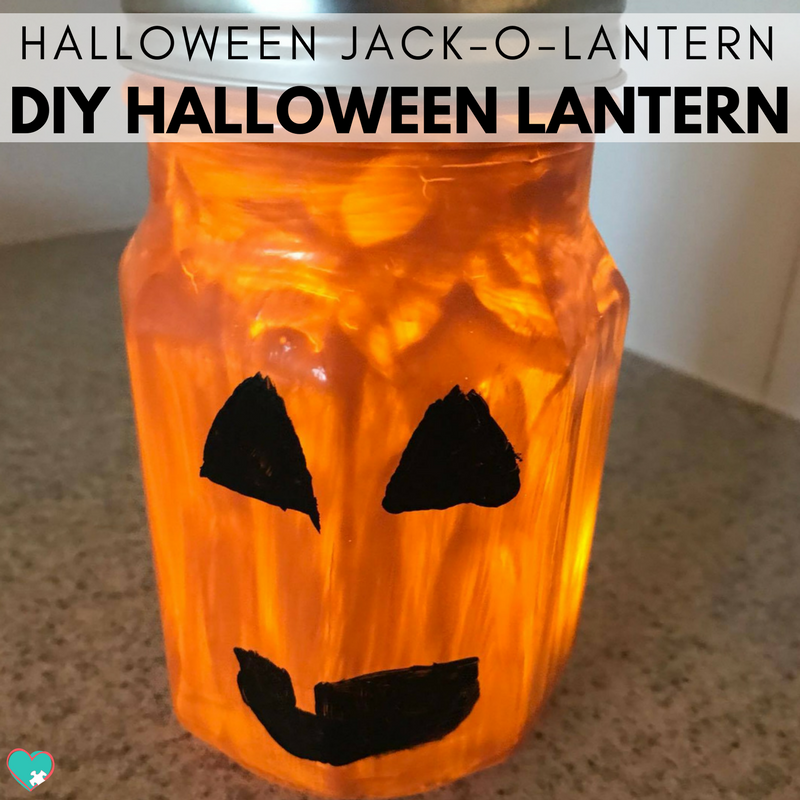