We live in a strange world. In the past few years we’ve had battles on social media and in court systems about who has to make cakes for who, who needs to use which bathrooms, and who can get married.

I don’t like to get too political on my blog or any related social media, which is really interesting considering my personal Facebook is covered in political discussions. Spend five minutes looking at my timeline, and you’ll know exactly where I stand on many issues.

Then I saw this article about how my state plans to teach children about gender identity and sexual orientation in the sex-ed program. People are outraged and blowing up social media, so I decided it was time to break my blog’s silence.

Because really, if I have an audience of thousands and I don’t speak out for the things that I truly believe in, what’s the point of this blog anyways? So, with a deep breath, here goes. 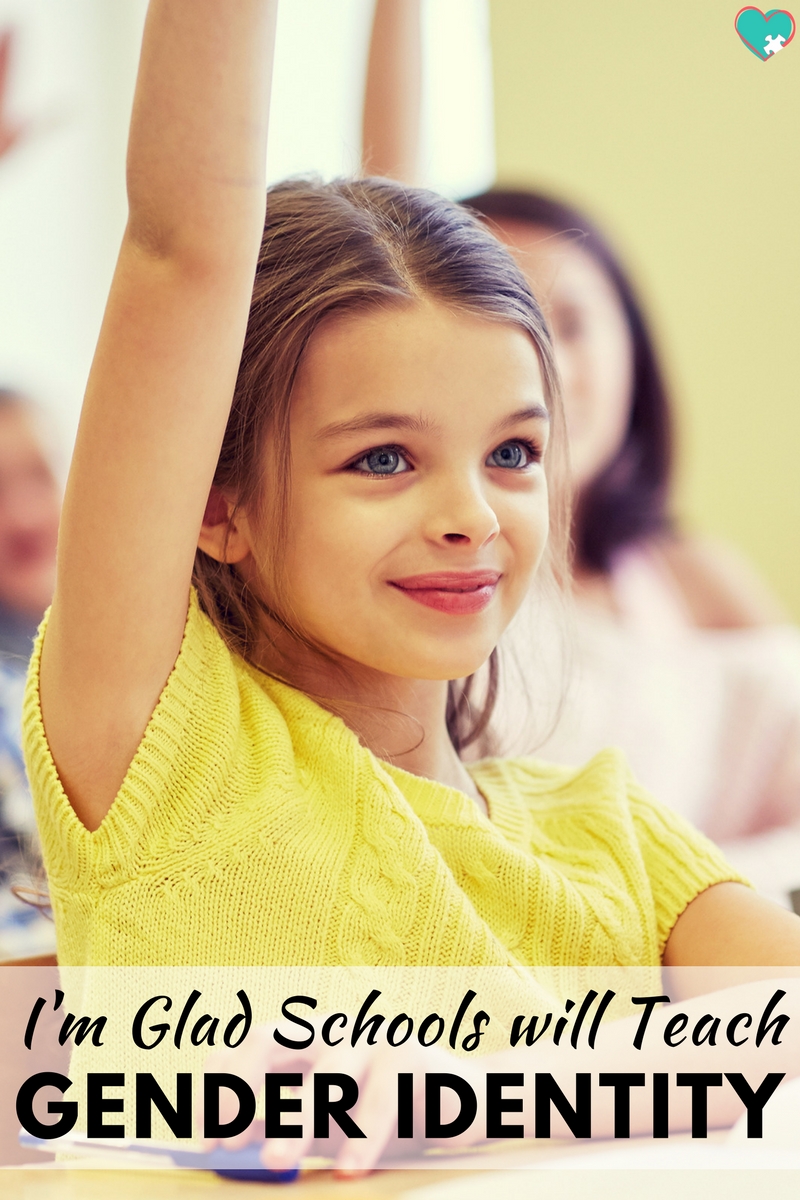 Ideally, Parents Should Teach This

This is the number one argument I’ve seen against schools teaching gender identity and sexual orientation. “This is a conversation for parents to have, not the schools”.

I agree, sort of. Ideally, yes, parents should have many conversations with their children about gender identity and sexual orientation. These conversations would happen early and often, and completely without judgment.

Back in reality? This just doesn’t happen in many homes. Do you know someone who’s told their son they can’t play with barbies because that’s a girl toy? That is why the schools need to step in.

Teaching sex-ed at all has always been somewhat controversial. There were many parents who thought that type of education should be kept in the home.

The problem? Many, many teens had no idea how to have sex responsibly, so they got pregnant or they got STIs. Also, kids who were growing up in abusive homes had no way of knowing what was and wasn’t okay.

Without schools teaching sexual orientation, we have tons of gay teens being told on a daily basis that they’re an abomination. “Conversion therapy” for minors are still legal in 45 states. That means that parents can send their minor child to a camp where they are abused for being gay in hopes to “convert them” to heterosexuality.

When we “leave things to the parents” sometimes it goes really well, but other times it goes horribly wrong. That’s why schools step in on important issues. 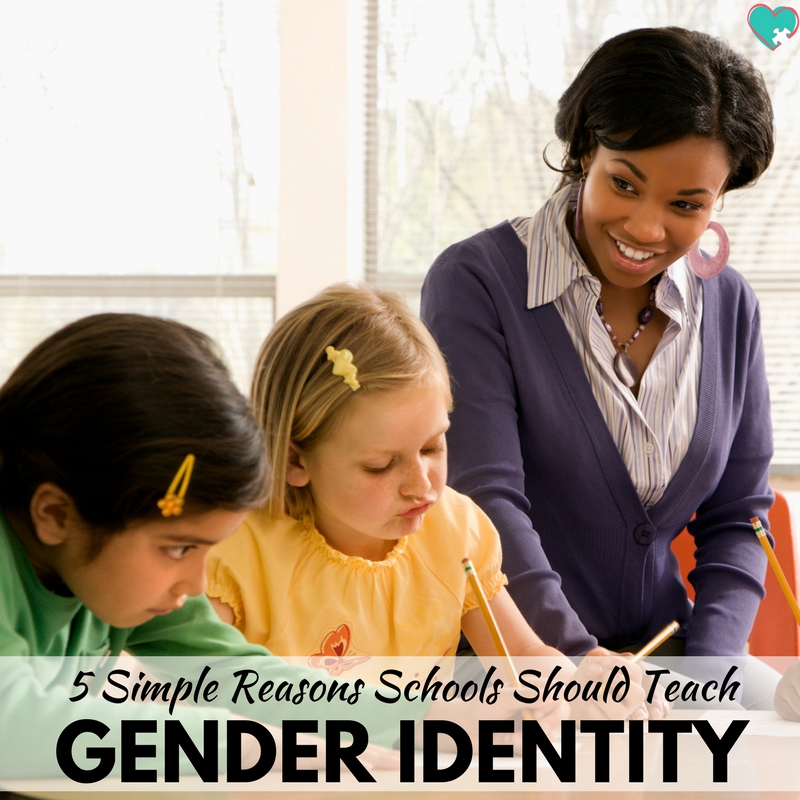 In school I had lessons on bullying, drugs, STIs, wearing deoderant, and how to handle my period.

I would argue that all of that could fall into parenting territory.

The issue? If the school didn’t teach girls that they would get a period, there would be girls who thought they were dying on a regular basis.

There are still parents who actively teach their children to bully, so school anti-bullying campaigns are necessary.

Many parents don’t think to talk to their kids about an issue until it’s too late. Schools have a responsibility to teach all kids and give them, in theory, an even playing field.

Because what happens if a transgender teen girl is brought up in a family that tells her that she’s a freak? What if she has no idea that there are other people like her? What if she feels trapped in a body and life that she doesn’t feel fits her?

Then another transgender teen girl is raised in an accepting household? They embrace her gender identity and get her an experienced therapist to understand the best way to support her?

Which of those girls do you think has a better future?

That’s why schools are stepping in. Because your entire future shouldn’t depend on whether your parents support you.

Look, I’m not naive. I understand that kids bully about everything. I’m not gay or transgender, but I’ve been bullied plenty.

But here’s the thing. School policy can confirm people’s biases and help to justify bullying, or it can knock down that bias and lessen the bullying.

Consider this. Schools often have dress codes that are heavily female specific and primarily involve making sure that the girls are covering enough. Maybe, just maybe, that has to do with why girls are bullied for being “sluts” when the boys can run topless at gym with no issue?

When schools don’t accept a child’s gender identity, they give the impression that it’s okay for other students to not accept their gender identity either. This leads to bullying which all too often gets ignored by the school because they don’t know how to handle it.

Not to mention, there are many kids who don’t grow up being taught about gender identity or sexual orientation, and humans tend to avoid the unknown.

What would our world look like if every child was taught that transgender people not only exist, but they’re perfectly okay people and they deserve as much respect as anyone else?

What would it look like if we taught children that “gay” isn’t a synonym for “lame” but is actually just a variation of normal?

Our children all need and deserve a safe place to learn. Schools teaching about gender identity and sexual orientation is a part of providing that safe place.

The Child Suicide Rate is Too High Not to Teach This

Suicide is the second leading cause of death for people ages 10-24.

Also, 41% of transgender individuals have attempted suicide at some point in their lives, and gay and lesbian individuals are 2-6 times more likely to commit suicide than heterosexual individuals.

Schools have to do something.

I know that it might make you uncomfortable. I understand you want to keep the conversation in the home. I know that for many of us, it’s pretty new territory.

It’s okay to have questions. It’s okay to be uncomfortable. But understand that it’s the school’s job to teach children what they need to know. Even if you teach your child to read, the school will still teach them the same.

So please, don’t think that the school is “taking over parents jobs”. Keep talking to your kids. Ask what they’re learning in school and discuss what you think about that. Teach your child to think critically about the information they’re presented with instead of hiding from it.

I tried to stay neutral. I tried to keep this a happy place. But when it comes to children’s education, bullying, and even suicide rates? I’ll put myself, and my blog out there, and say that I’m glad that schools are teaching gender identity. 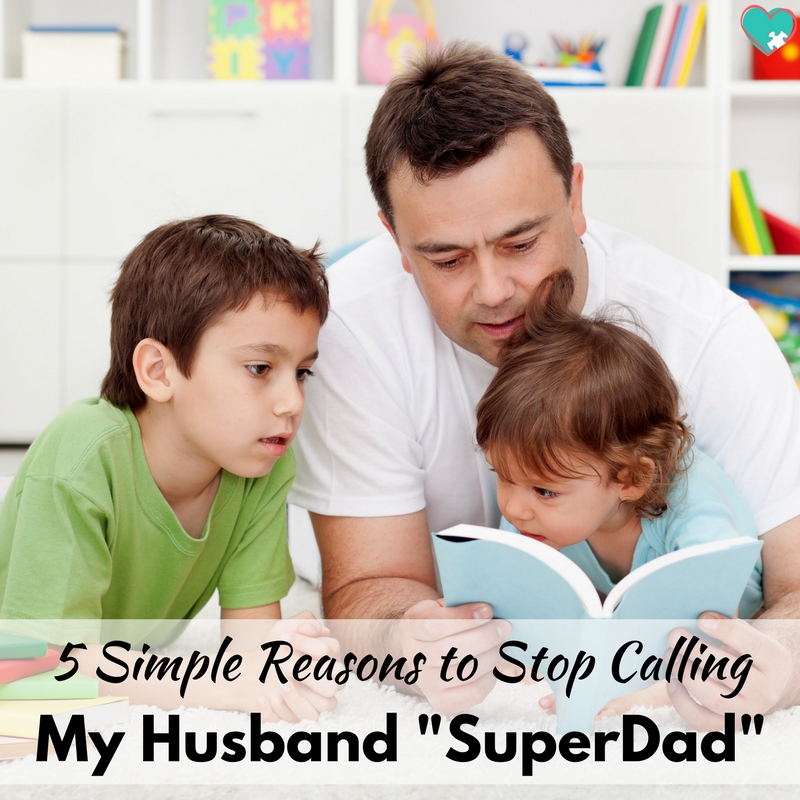