When I see autism speaks shouting for a cure and, even worse, a prenatal test in a quest to “end autism”, it makes me wonder if they don’t realize all of the beauty that comes with autism. Or if they understand that not only is neurodiversity real, but it’s necessary to society.

There are so many autistic people in history who have had a huge impact on our society. Artists, inventors, scientists, and more. It’s important to keep in mind that because autism is a fairly new term, most of these people are suspected to have been autistic, but there’s no way to definitively say.

This post is a part of the Autism A-Z series for Autism Acceptance Month, and you can check out all of the posts in the series here. 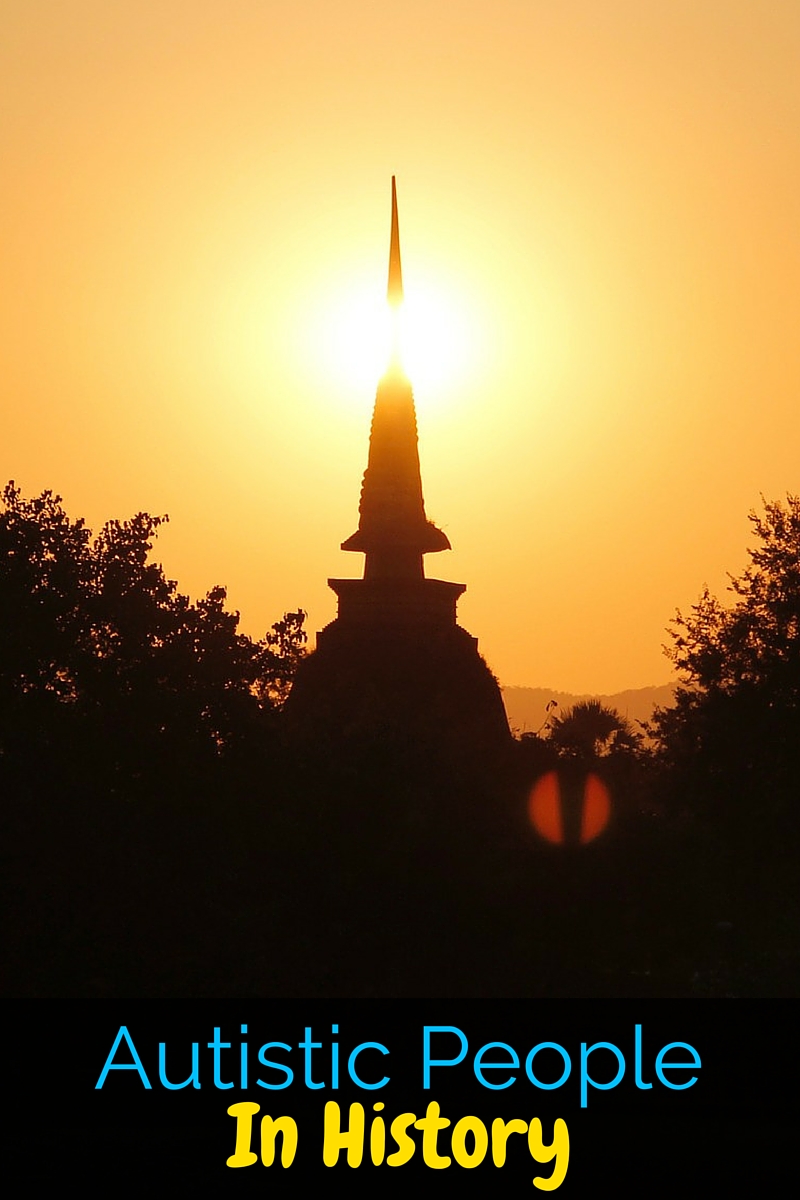 Okay, I might be too much of a mommy, but immediately when typing that the “Little Einsteins” theme song started humming in my head. Anyone else have kids that make you help Rocket take off all the time? Sorry friends, distraction is running rampant today! Back to real Einstein.

You might know him as a genius, which is mainly because that’s exactly what he was. What you may not know is that he was also autistic. He struggled with learning and speech even though he was incredibly brilliant. He reportedly repeated sentences obsessively until he was about seven years old.

When he had children he loved them completely, but he couldn’t bear for them to touch him. Read more about Einstein’s possible autism here.

Is your little one musically inclined? Turns out that many believe that Mozart was autistic! He had a lot of struggles with social interaction, and he couldn’t carry on a conversation with others. He never stopped moving, and he often used repetitive movements, which now could be classified as stimming.

Interestingly, he was also extremely sensitive to sound and loud noises would make him phisically ill. Signs of echolalia have been found in letters that he wrote, which is a common way for autistic people to communicate. Mozart may have been autistic, but he created incredible music that is still celebrated today.

It is also interesting to note that Mozart’s music is often used in listening therapy, as many autistic people who are sensitive to sound can tolerate and enjoy his compositions. Read more about Mozart’s autism here. 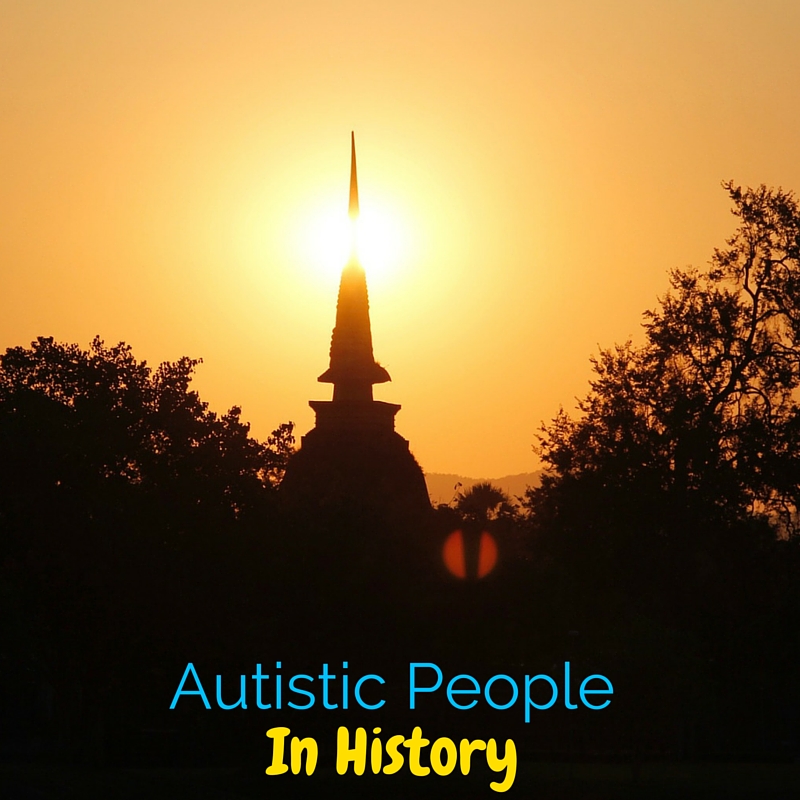 You may know of Isaac Newton as the apply guy. No, not Steve Jobs. Isaac Newton turned an apple falling from a tree into the law of gravity. Pretty important guy, right? Many signs point to Isaac Newton being autistic.

He hardly spoke, and had difficulty making and keeping friends. He also lived by strict routines. It’s reported that if he was scheduled to give a lecture and it was cancelled, he would give the lecture to the empty room anyways. His life was a series of rules, and he thrived on finding why things worked. Like many autistic people, he would become engrossed in his work and it became impossible to distract him.

Not many people would see an apple falling and work so hard and for so long to find the true cause. I believe that his autism, which helped him see the world differently than neurotypical people and his obsession to understand the why behind the what, is largely why we now have the law of gravity. Read more about Isaac Newton’s autism here.

He was known to be painfully shy and he avoided eye contact. He was also a celebrated inventor and mathematician, which is common with many autistic people. He was sensitive to loud noises. He would become obsessed with his work, and he often had strange quirks such as wearing slippers to important meetings. Read more about whether or not Thomas Jefferson was autistic here.

So there we have it. Scientists, artists, and even inventors, and all autistic. While, like I mentioned, it’s impossible to say definitely that these men were autistic because they’re no longer living, it is widely believed by many experts. There are many more than I could fit in this post, but these are my favorite autistic people in history! Don’t forget to check out the rest of the Autism A-Z series here, and shop the Fundanoodle Autism Acceptance Fundraiser here. 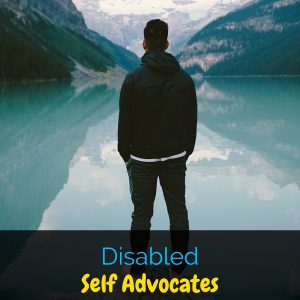 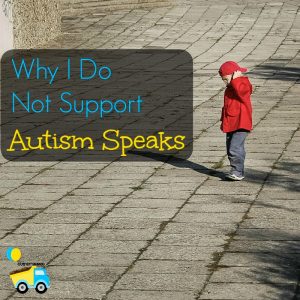 4 Comments on Autistic People in History